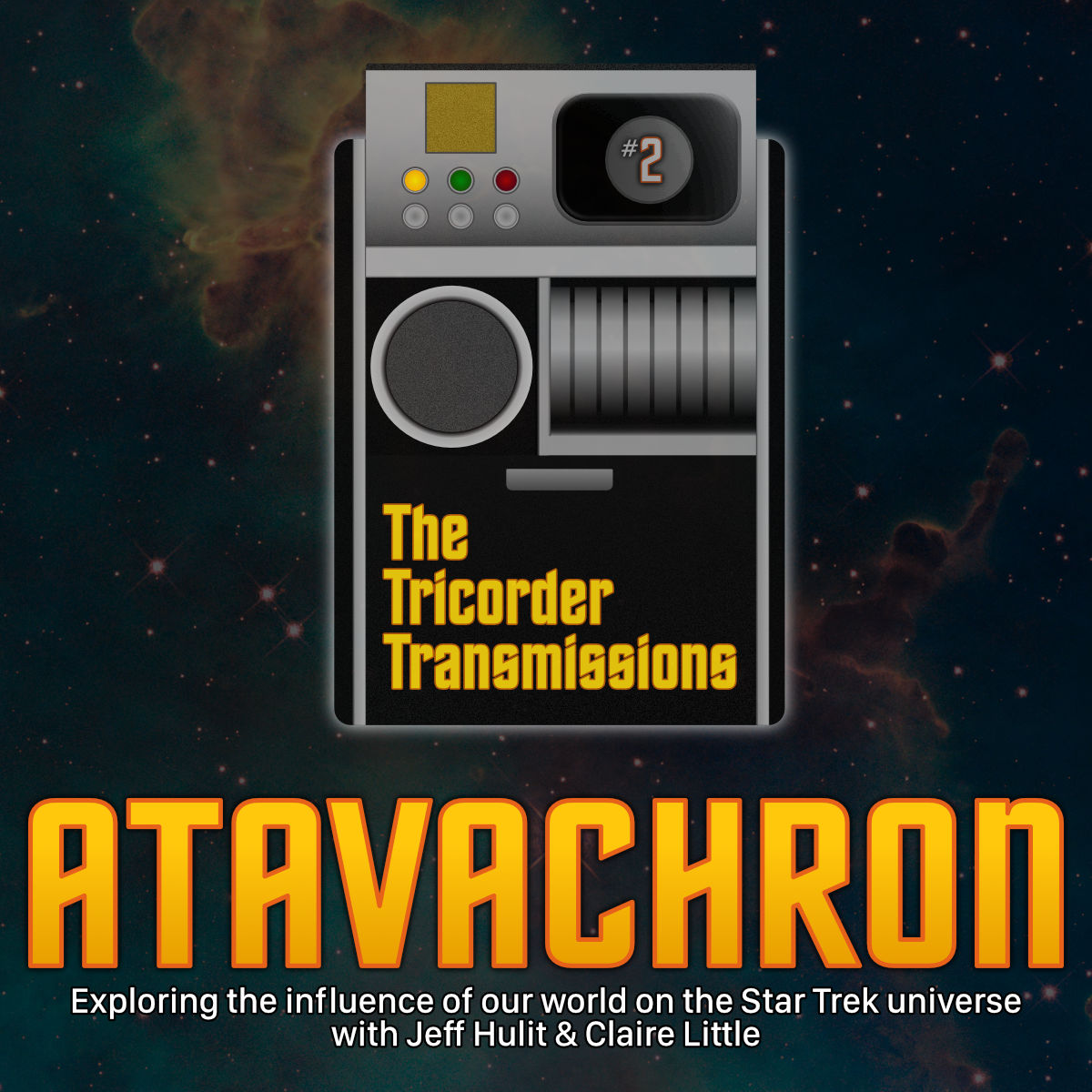 On this second episode of the Atavachron series, hosts Claire and Jeff explore the influence of manufacturing automation in the United States during the 1950s and 60s on the second season TOS episode, "The Ultimate Computer". Along the way they discuss whether or not the M5 could truly replace Kirk, possible outcomes if the M5 had succeeded, the M5 in command vs Data vs Spock, and much more!