Atavachron #1 - A Piece Of The Action 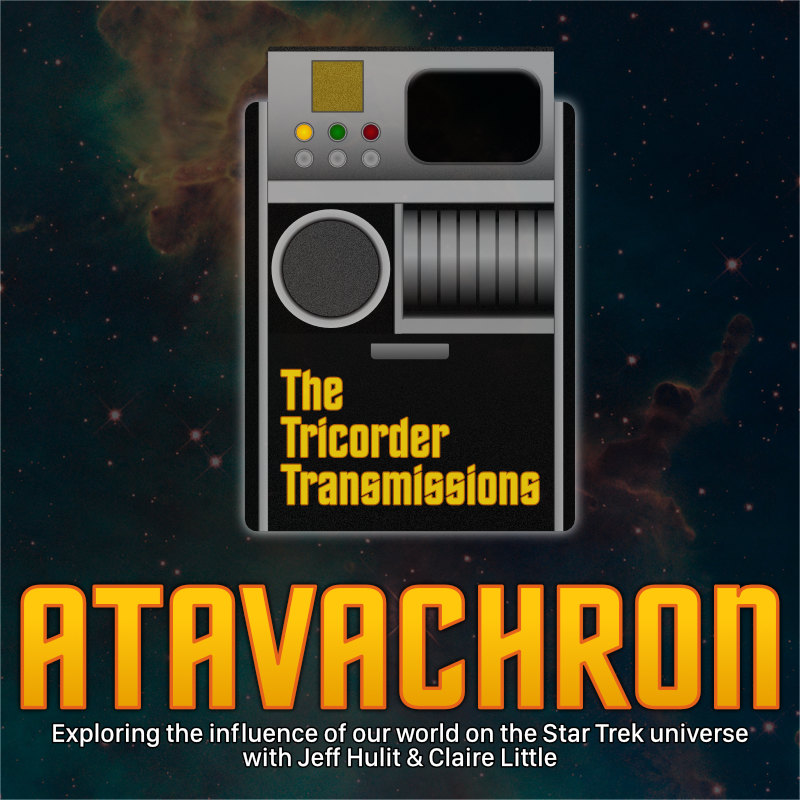 On this first episode of Atavachron, hosts Jeff and Claire introduce the concept for the show : Exploring the influence of our world on the Star Trek universe before going on to discuss the second season Original Series episode, "A Piece Of The Action"

We talk through the basing of Iotian society on exaggerated Chicago gangsters from the 1920s, ponder their societal structure, theorize about their abilities to manufacture the technology necessary to faithfully recreate the time period, and just how much information is actually in that book?