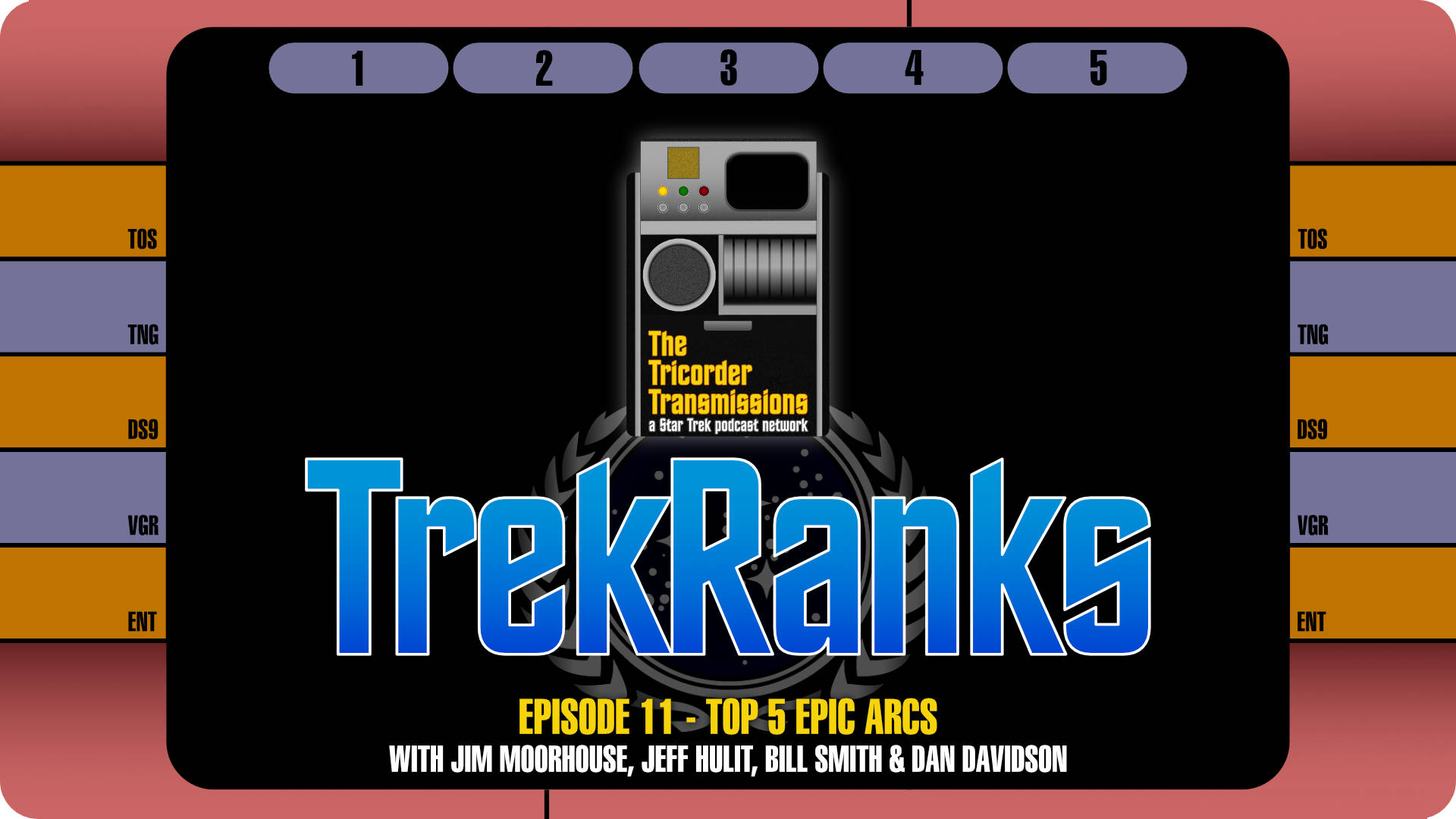 To mark the return of Star Trek to television in September 2017, the TrekRanks Podcast celebrates Star Trek Discovery with the second of three episodes highlighting the new series. Hosts Jim Moorhouse and Jeff Hulit are joined by the TrekGeeks (Bill Smith and Dan Davidson) to unveil their Top Five Epic Arcs!

Discovery's first season is basically going to be one long 15-hour episode, so as we look forward to the new show by looking back at some of Trek's legendary story arcs. With that in mind, this week's Diagnostic Cycle features each guest's quick thoughts on what they are looking forward to in Star Trek Discovery, as Trek returns to TV in the new modern age of television (featuring short episode runs and serialized storytelling). In the Prime Directive section of the show, each host defines the criteria that helped guide their selections. Character arcs? Story arcs? Long arcs? Short arcs? Everything is in play!

Jim, Bill and Dan then break down their final picks in The Order of Things by revealing their Epic Arcs (and one episode that best defines that arc), along with a descriptive "Five Word Summary and a Hashtag" for each pick. As you might expect, one series ended up dominating the selections, but perhaps surprisingly, and maybe for the first time in TrekRanks history, every single series was represented with a pick (including the Kelvin Timeline).

After a quick recap of all the picks in the Regeneration Cycle, the episode concludes with a visit into a Temporal Causality Loop as we flashback to Episode 10 for listener feedback regarding our Top Five Klingon Episodes.

As always, make sure to hail us here on our website by leaving a voicemailand record your own personal TrekRanks log to let us know your Top 5 Epic Arcs in Star Trek history. Your comments might be used via a Temporal Causality Loop in an upcoming episode. 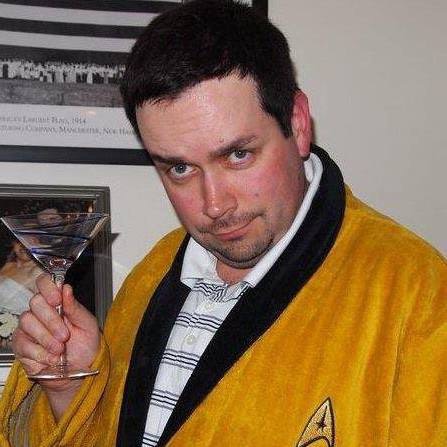 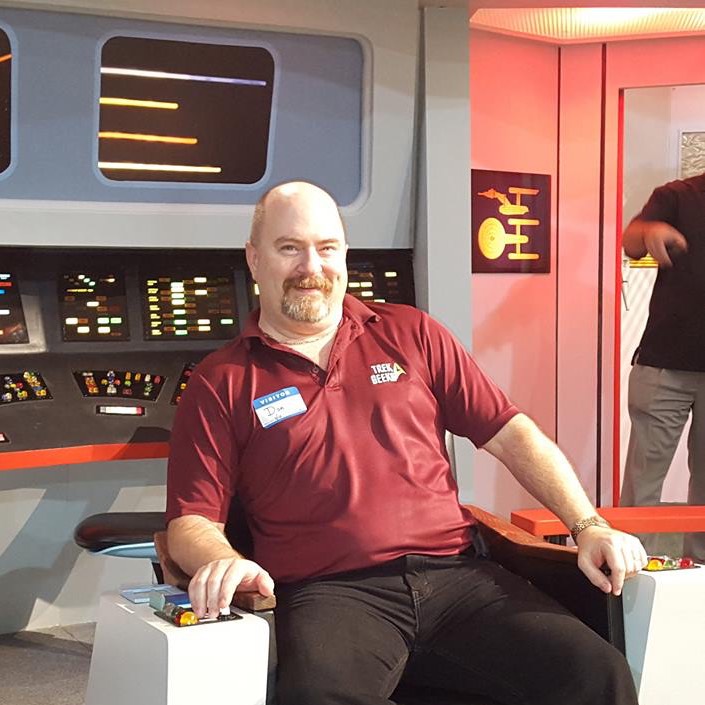