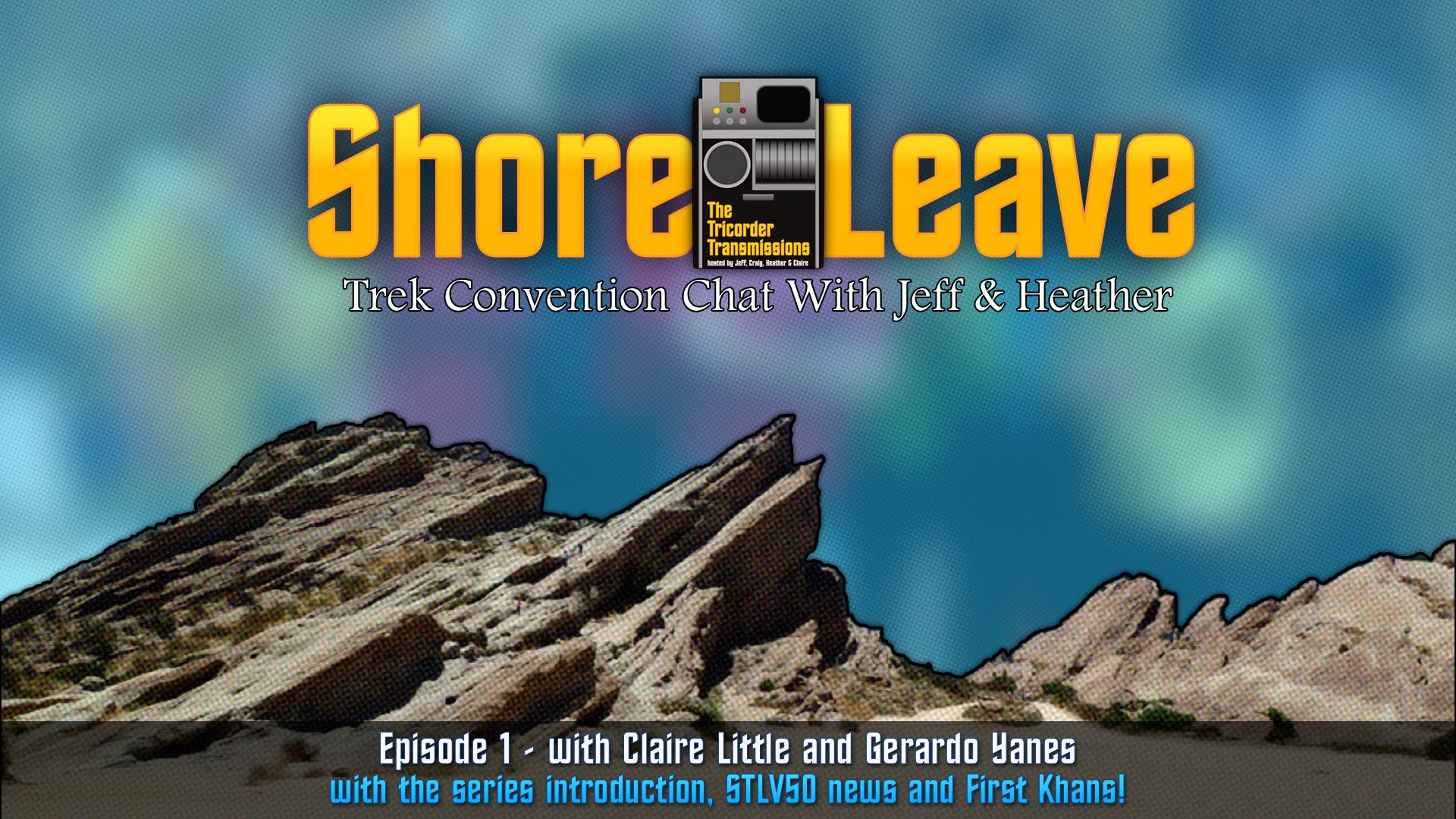 Hosts Jeff Hulit and Heather Barker are joined by Atavachron co-host Claire Little and friend of the show Gerardo Yanes to introduce the series, and talk the current state of STLV50. Also on this episode we present the the first installment of "First Khans", a segment where guests reminisce about their first time attending the Star Trek : Las Vegas convention!

First Khans Segment w/Claire and Gerardo
Other Topics Covered Include :

Gerardo Yanes
Friend of the show and fellow STLV attendee.