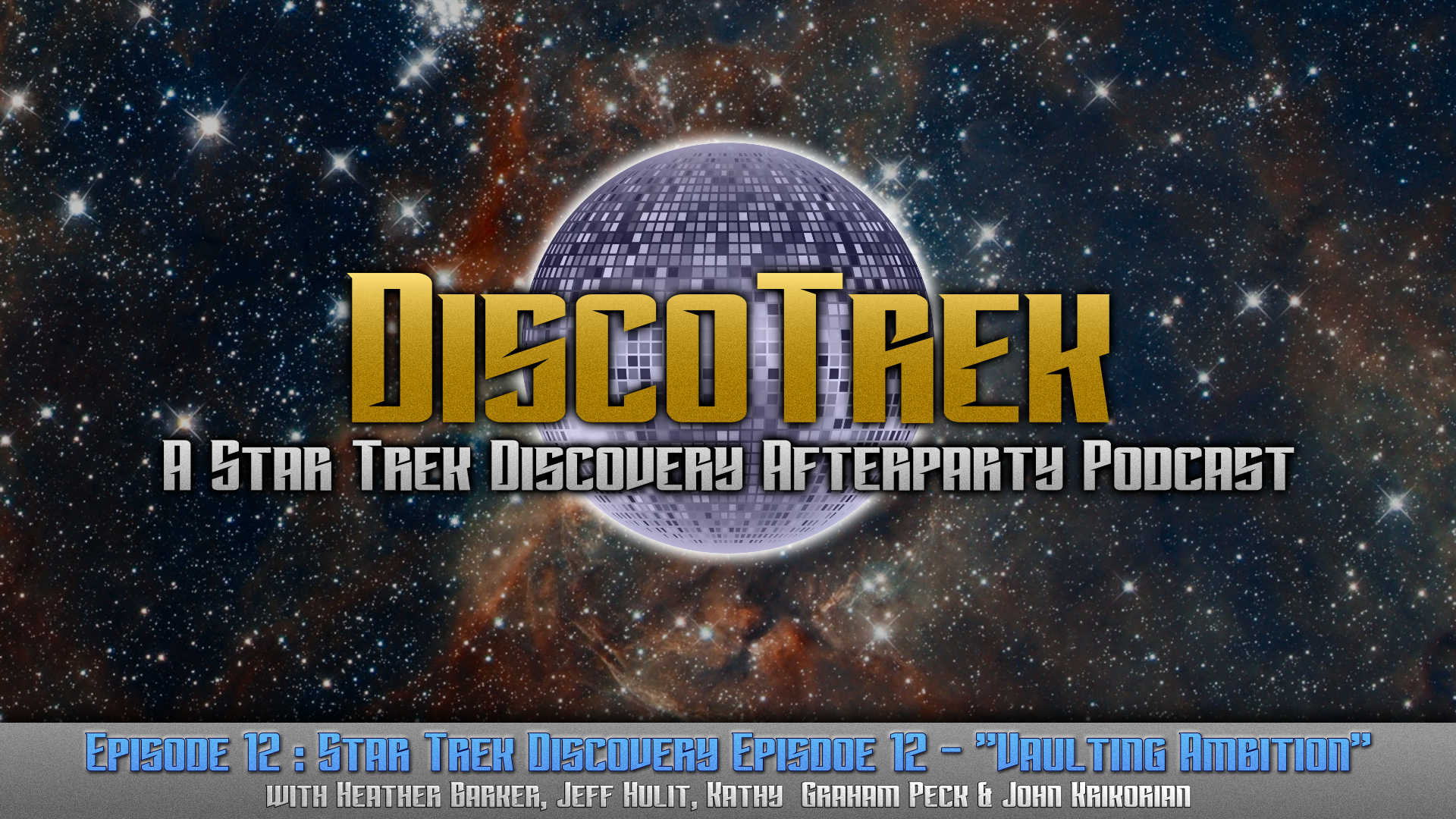 On this episode of Disco Trek: A Star Trek Discovery After Party Podcast hosts Heather and Jeff are joined under the disco ball by Star Trek fans Kathy Graham Peck and John Krikorian to discuss the 12th episode of Star Trek: Discovery, "Vaulting Ambition" 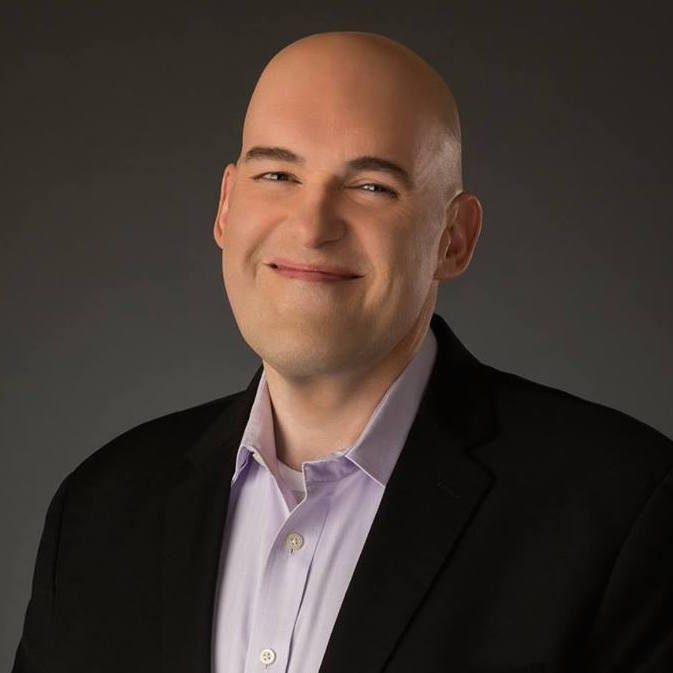 John Krikorian
Friend of the show and STLV attendee!