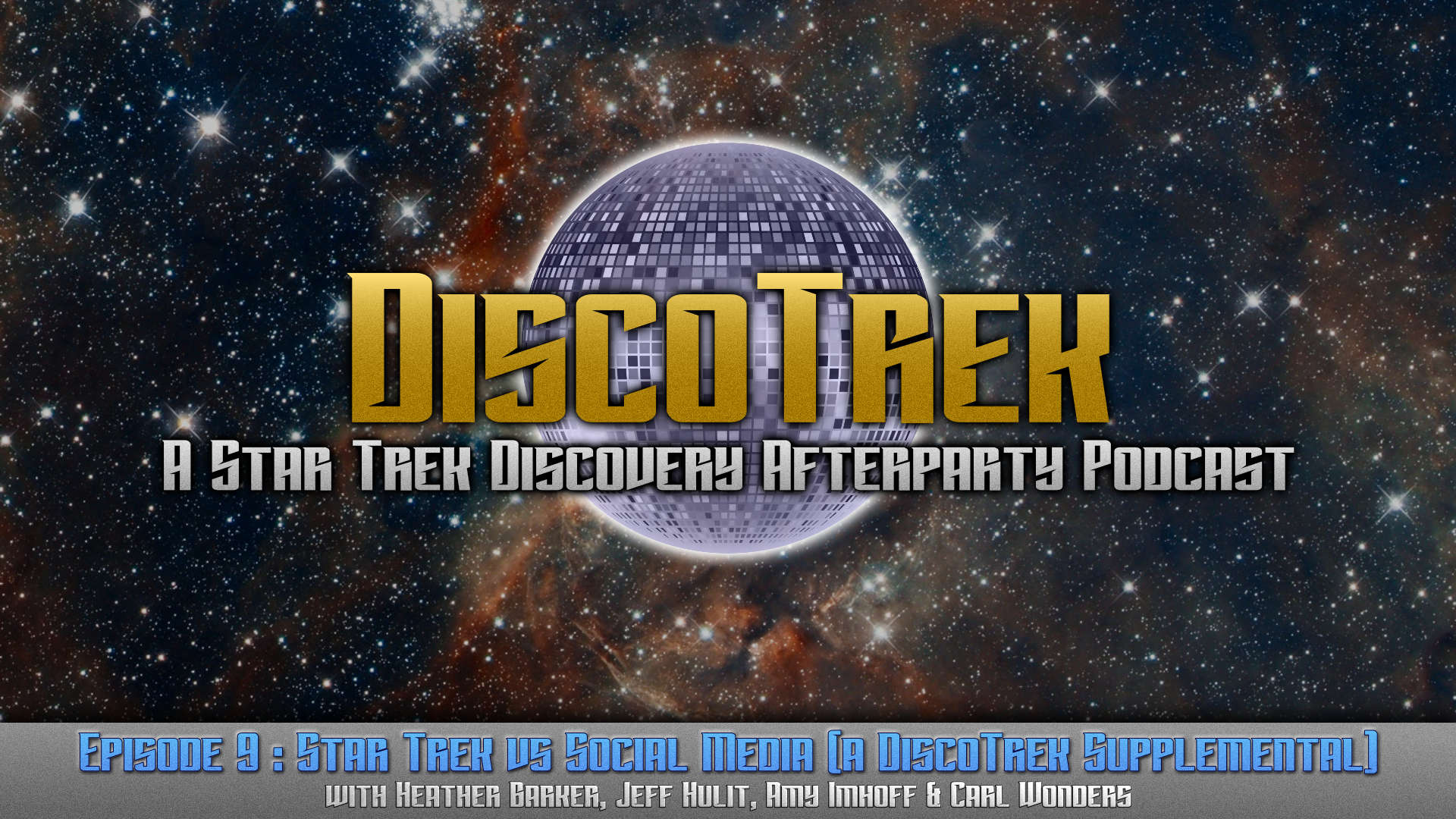 On this supplemental episode of DiscoTrek, hosts Heather and Jeff are joined by friends Amy Imhoff and Carl Wonders to discuss the impact of social media on Star Trek fandom in the age of Discovery. 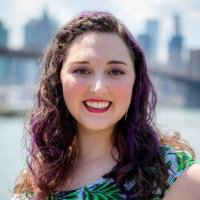