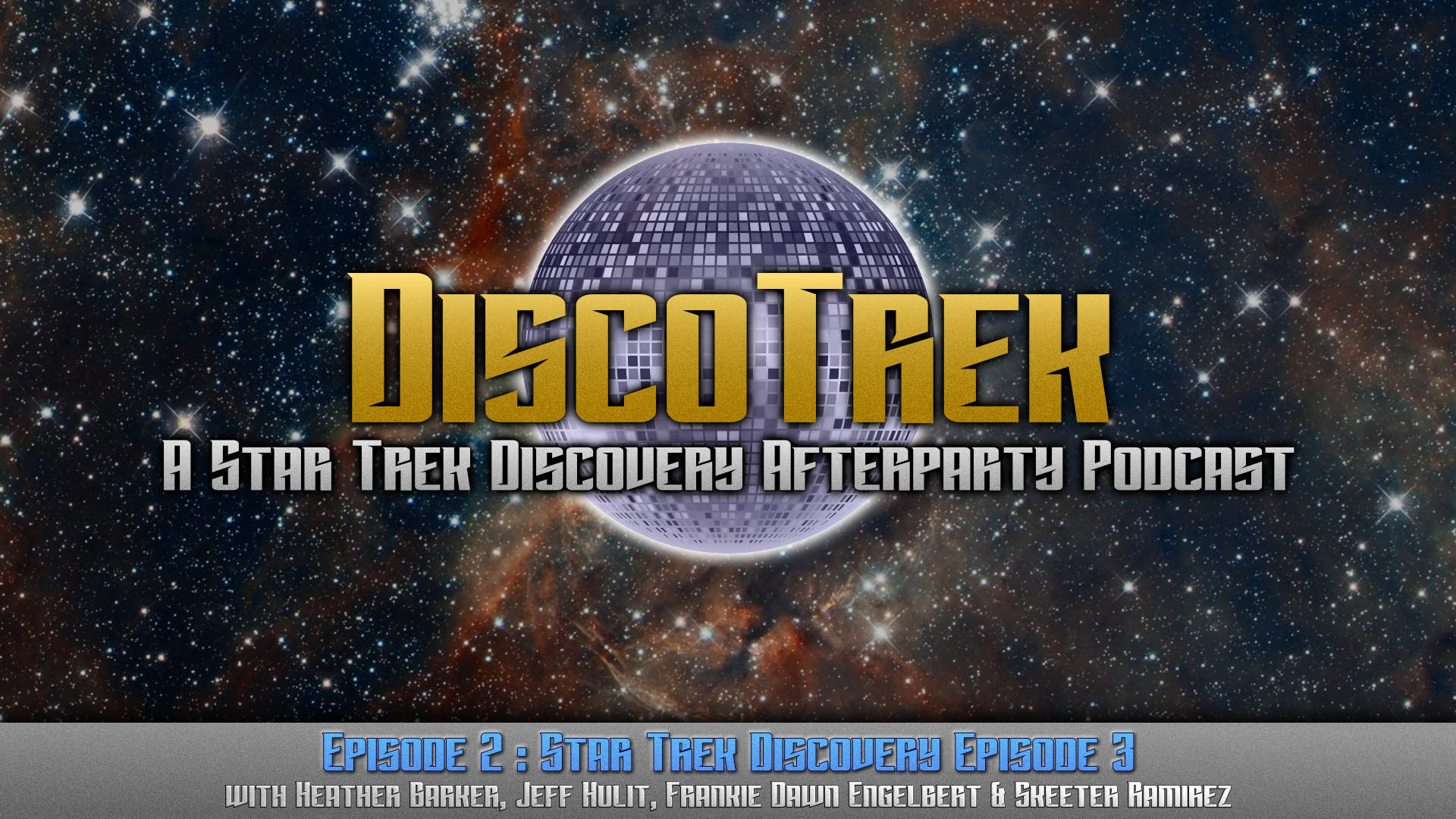 In this episode of Disco Trek: A Star Trek Discovery After Party Podcast hosts Jeff and Heather are joined under the disco ball by guests Frankie Engelbert and Skeeter Ramirez to discuss the third episode of Star Trek: Discovery, "Context is for Kings."

Join us as we delve into our reactions to each episode, including our thoughts regarding the crew of the USS Discovery; stand out moments from the episode; and what new information we learned about the Star Trek Universe.

Each week, members of the Unofficial Star Trek Las Vegas convention group on Facebook can comment to enter to win a guest spot on the podcast. Be sure to join the group so that you can enter for your chance to appear! 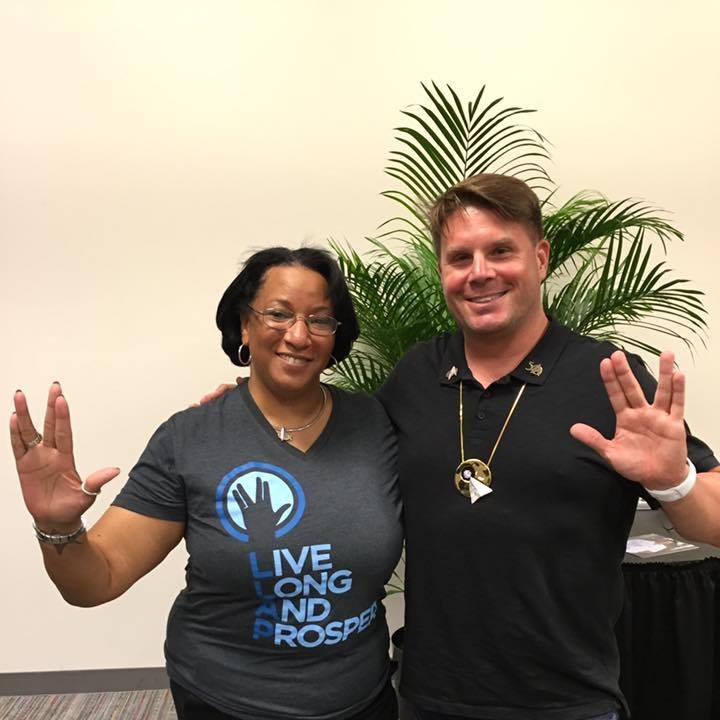 Frankie Engelbert
Friend of the show and Trek convention enthusiast!

Skeeter Ramirez
STLV attendee and friend of the show!