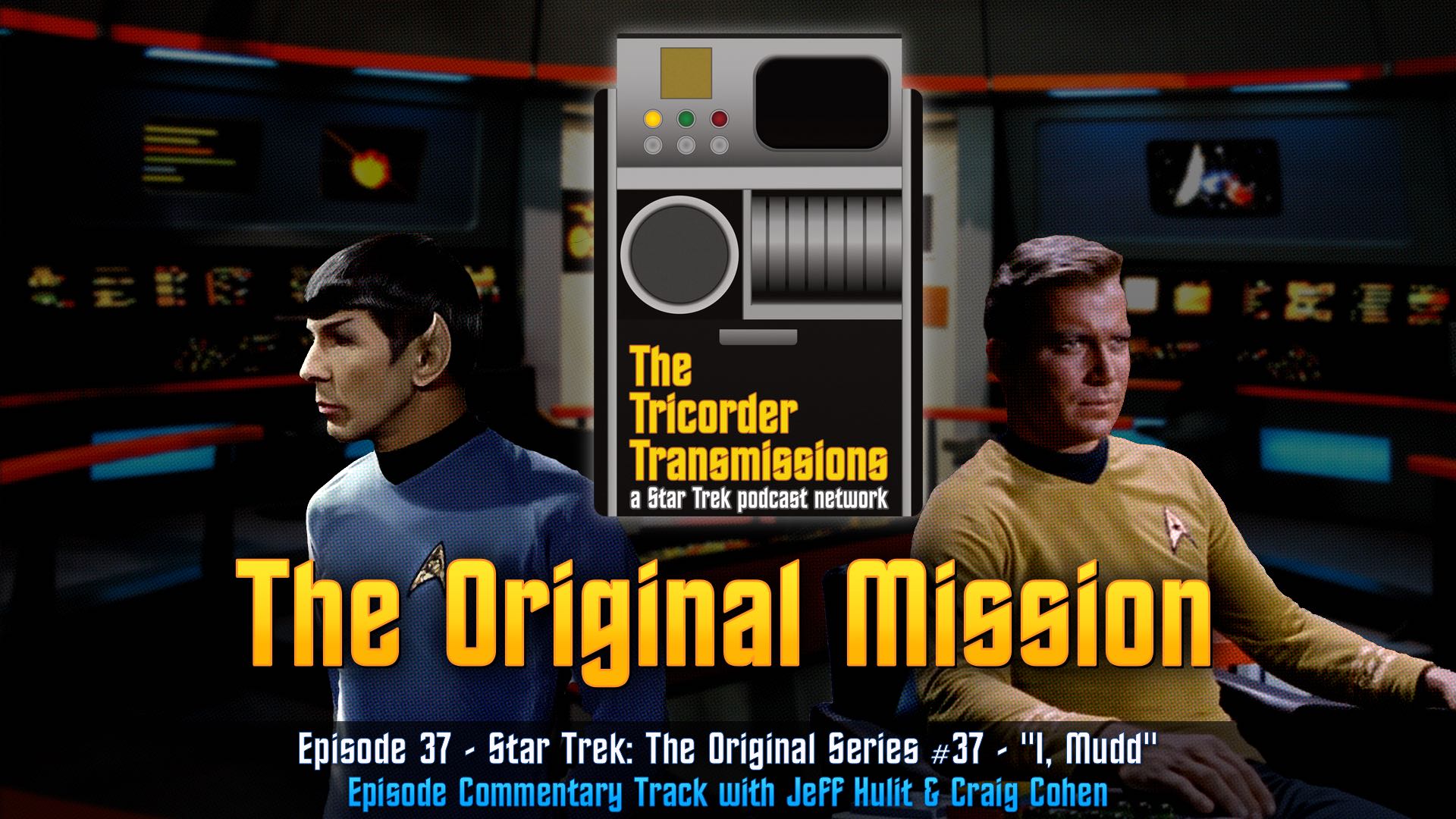 Hosts Craig and Jeff discuss the return of comedic villain Harry Mudd, Kirk vs the Robots (again), and the potential reasons why androids in the original series looked more realistic than Data in TNG.

Stuff Mentioned On The Show This Week