The Animated Series #07 - The Infinite Vulcan 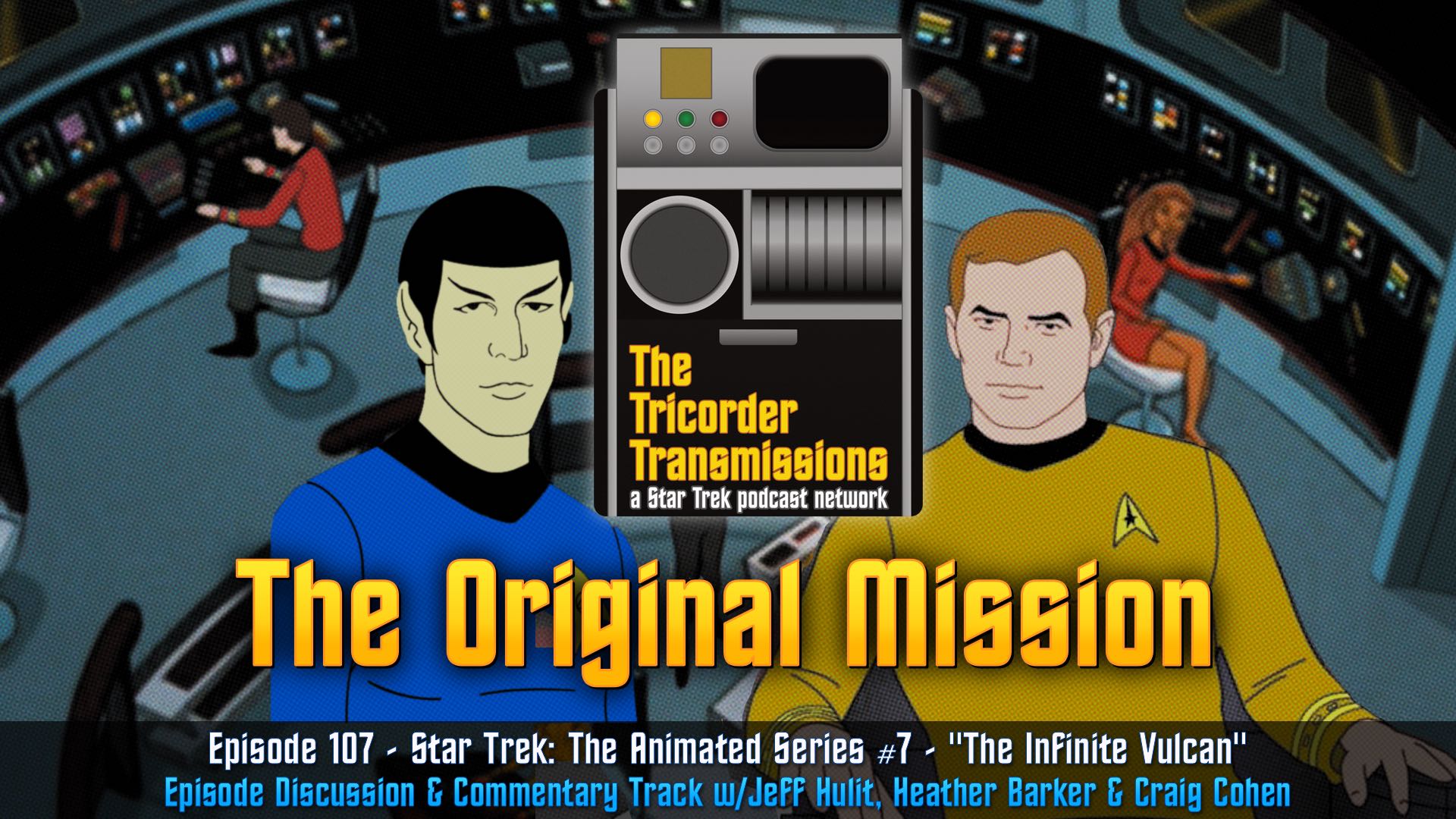 Jeff and Craig provide a commentary track you can sync up to the seventh episode of The Animated Series, "The Infinite Vulcan". Later, Heather Barker stops by to talk giant Spock, TAS artwork, the Phylosians, McCoy character building and lots more!