WeeklyTrek #204: Sir Patrick Stewart Hints He Might Not Be Done With Star Trek 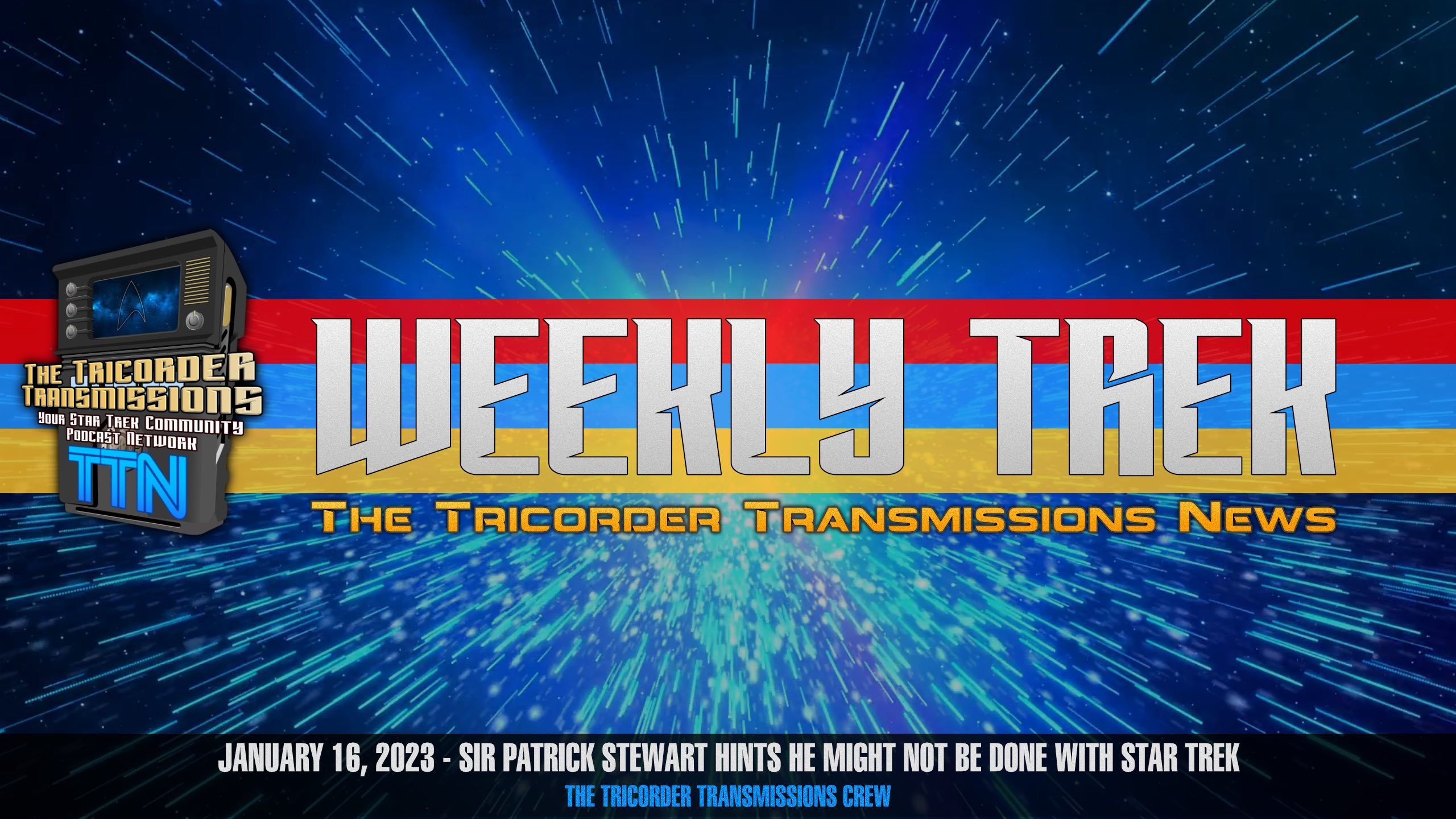 On this week's episode of WeeklyTrek - brought to you in partnership between The Tricorder Transmissions Podcast Network and TrekCore, host Alex Perry is joined by Will Polk from the Scene 'N Nerd Podcast to discuss the news that Sir Patrick Stewart has hinted he might not be finished with Star Trek at the conclusion of Picard, Kevin and Dan Hageman discussing season two of Star Trek Prodigy, progress in building a memorial for Leonard Nimoy in Boston, and a new Star Trek comics crossover. For links to our stories, see the full show notes published at www.trekcore.com!