WeeklyTrek #194: The Creators of Star Trek Prodigy Preview The Rest of Season 1 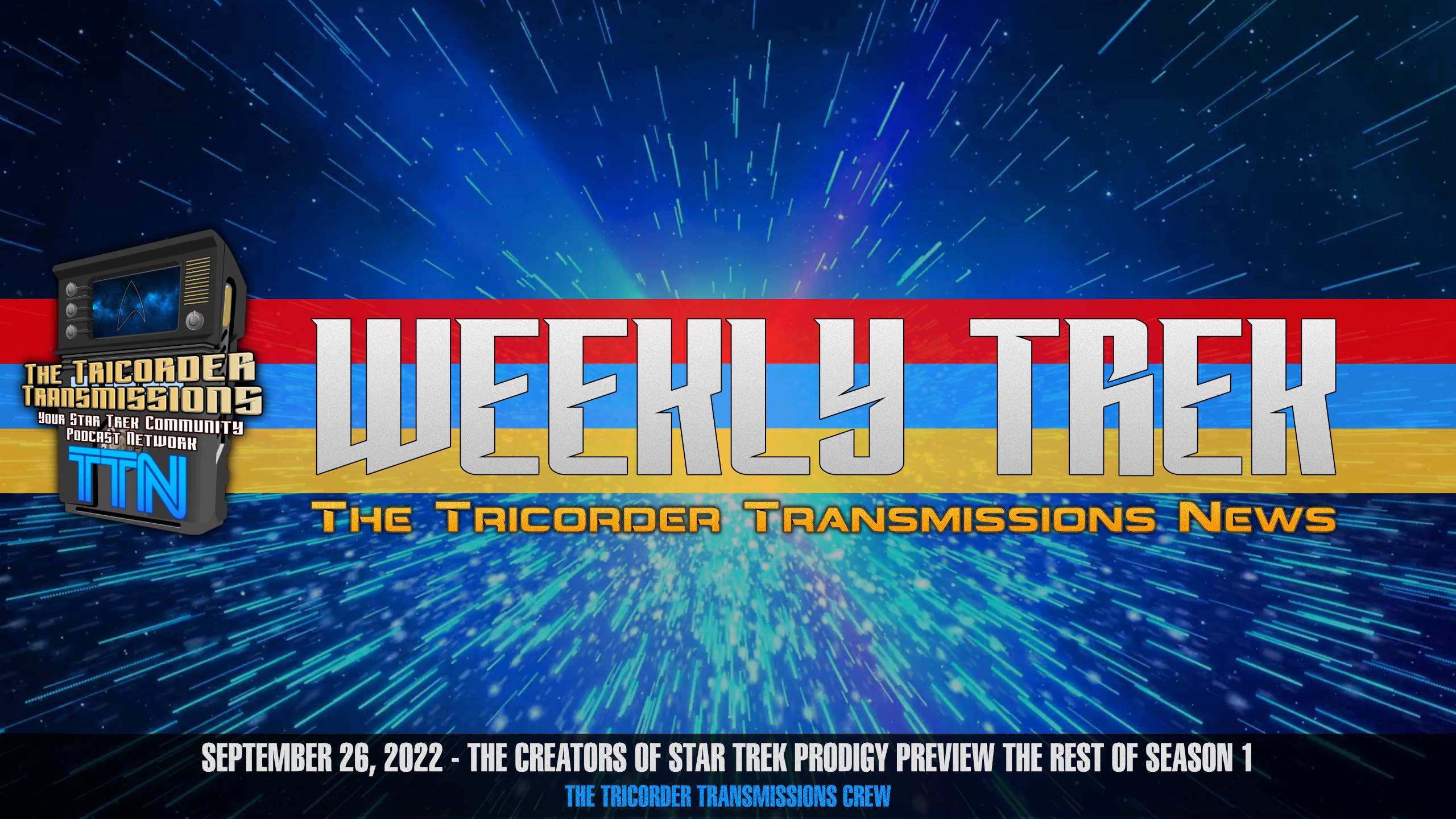 On this week's episode of WeeklyTrek - brought to you in partnership between The Tricorder Transmissions Podcast Network and TrekCore, host Alex Perry is joined by the Starfleet Academy Awards host Caleb Dorsch to discuss Kevin and Dan Hageman, the creators of Star Trek Prodigy, previewing the back half of season one that premieres in just one month. We also discuss the first gameplay footage for the new Prodigy video game, Supernova, a slew of new Star Trek comic announcements from IDW, and new Star Trek homewares from Pottery Barn. For links to our stories, see the full show notes published at www.trekcore.com!