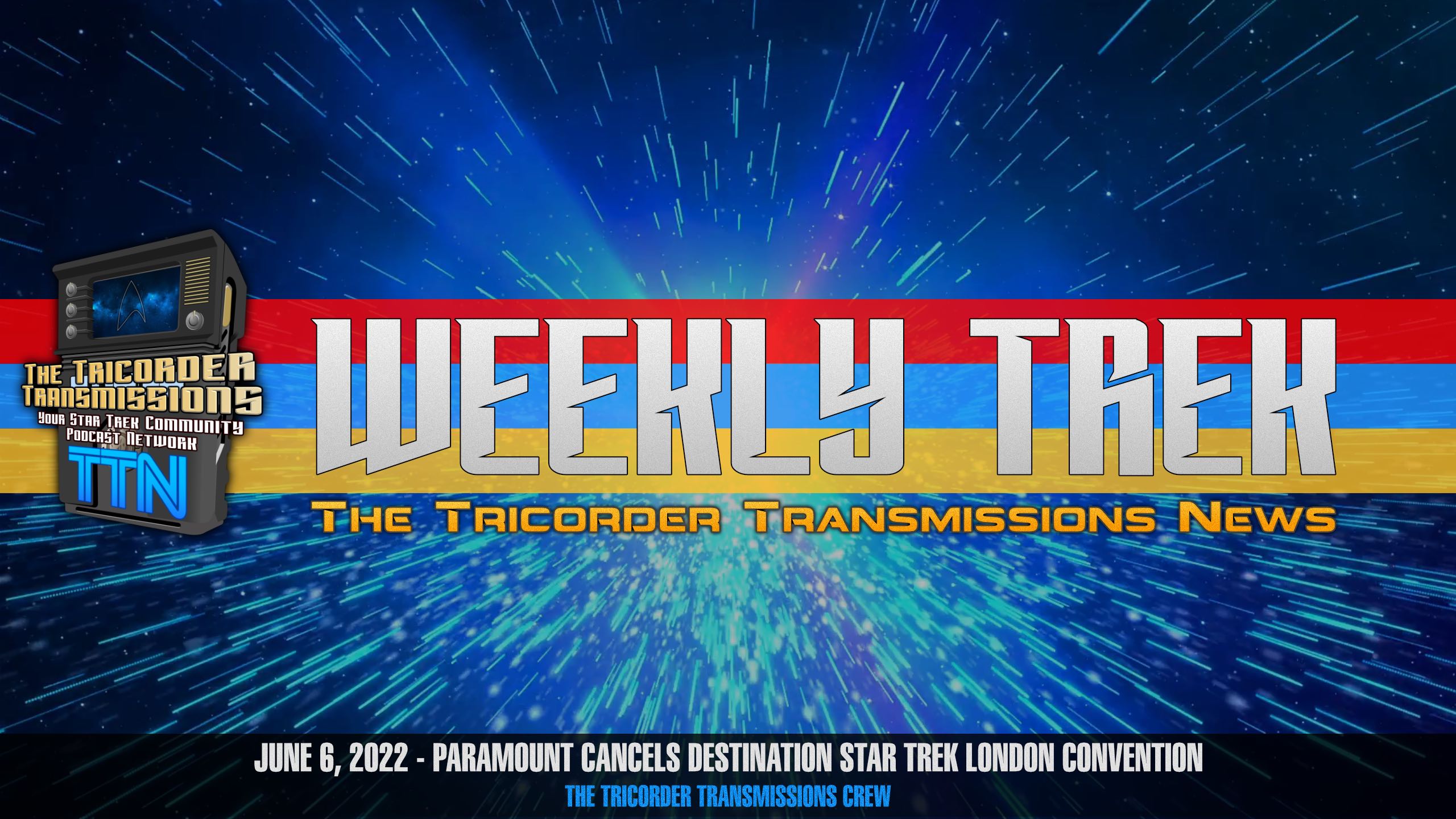 On this week's episode of WeeklyTrek - brought to you in partnership between The Tricorder Transmissions Podcast Network and TrekCore, host Alex Perry is joined by Snap Trek co-host Ross Webster to discuss the news that the 2022 Destination Star Trek London convention has been canceled, and future European Star Trek conventions may be in jeopardy? In addition, we discuss the UK launch plans for Paramount+, Terry Matalas teasing Star Trek Picard season three, and plans to celebrate the 40th anniversary of Star Trek II: The Wrath of Khan. For links to our stories, see the full show notes published at www.trekcore.com!