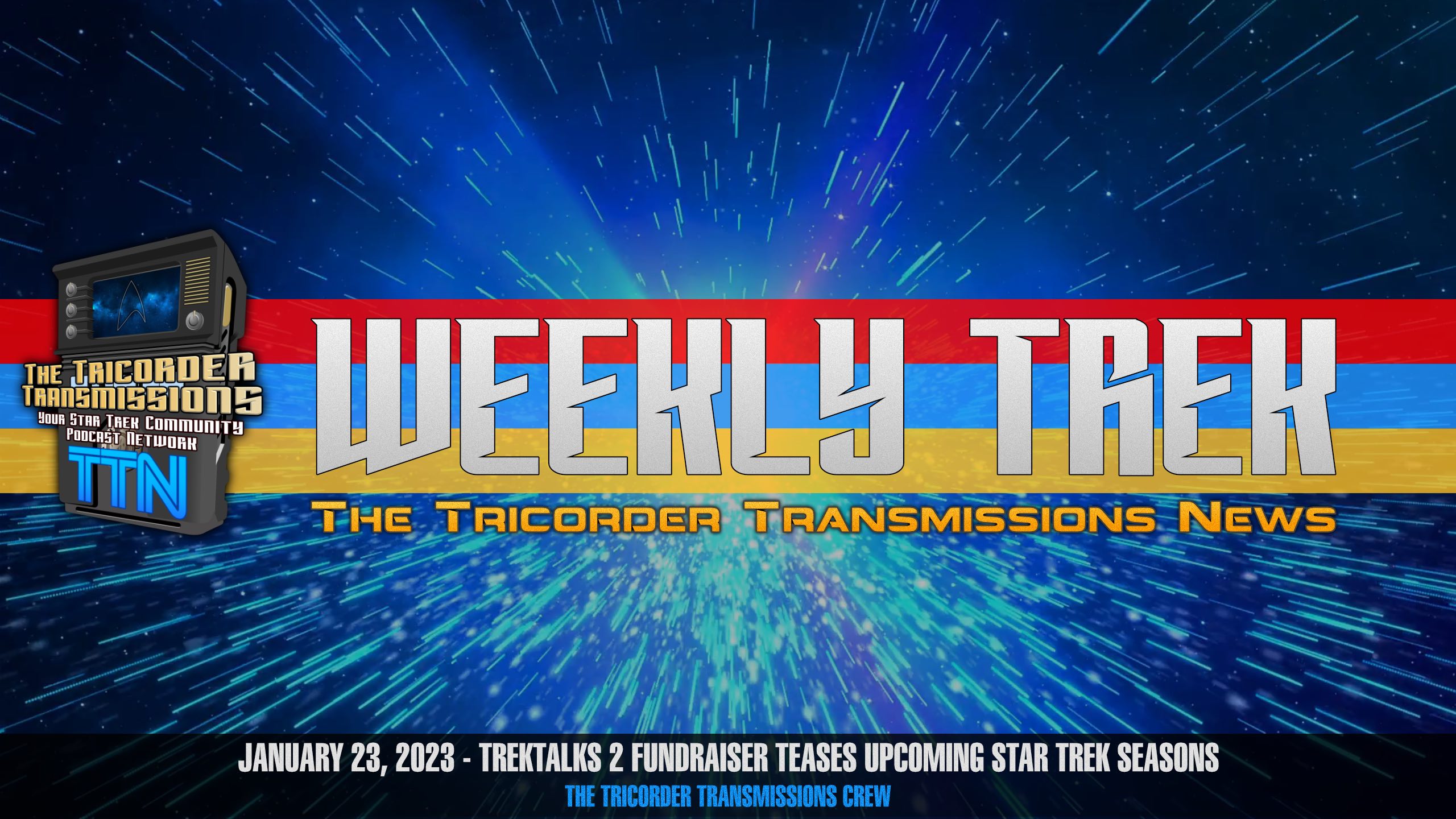 On this week's episode of WeeklyTrek - brought to you in partnership between The Tricorder Transmissions Podcast Network and TrekCore, host Alex Perry is joined by Stephen Van Doren to discuss news out of the Trek Talks 2 fundraiser by the Trek Geeks and Roddenberry Podcast Network, including teases from Mike McMahan about Lower Decks season 4, Anson Mount about Strange New Worlds season 2, and Scott Bakula reflecting on the legacy of Enterprise. We also talk about a new book announcement - the autobiography of Benjamin Sisko. For links to our stories, see the full show notes published at www.trekcore.com!