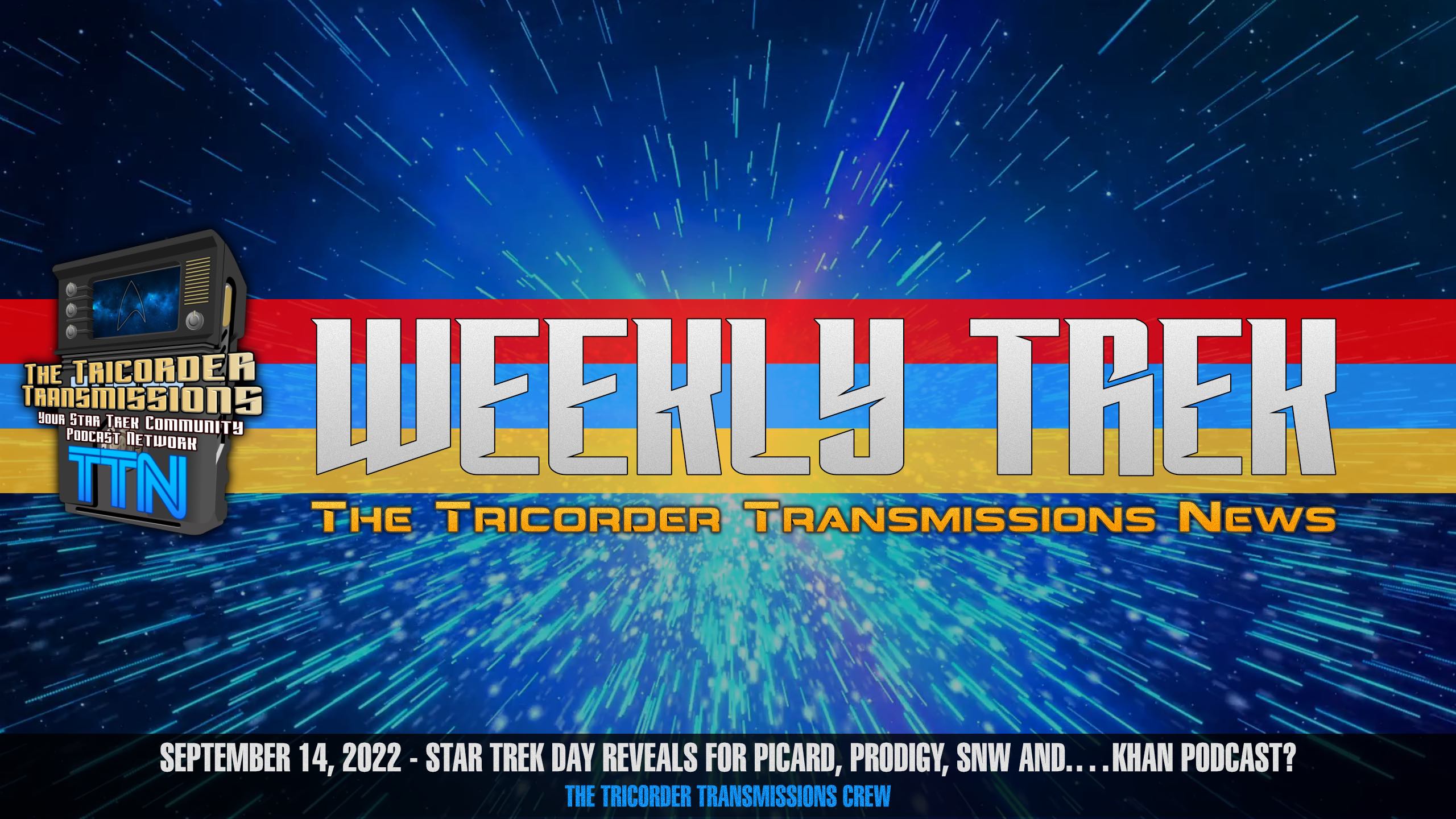 On this week's episode of WeeklyTrek - brought to you in partnership between The Tricorder Transmissions Podcast Network and TrekCore, host Alex Perry is joined by TrekRanks and TrekCore's Jim Moorhouse to discuss all the big news from Star Trek Day! We discuss the first true teaser for Star Trek Picard and its reveal of the USS Titan-A, a surprising recurring character in the back half of Prodigy season one, legendary Carol Kane's casting in Star Trek Strange New Worlds as the Enterprise's new chief engineer, and Nick Meyer's Khan on Ceti Alpha V pitch officially happening...as a podcast! For links to our stories, see the full show notes published at www.trekcore.com!