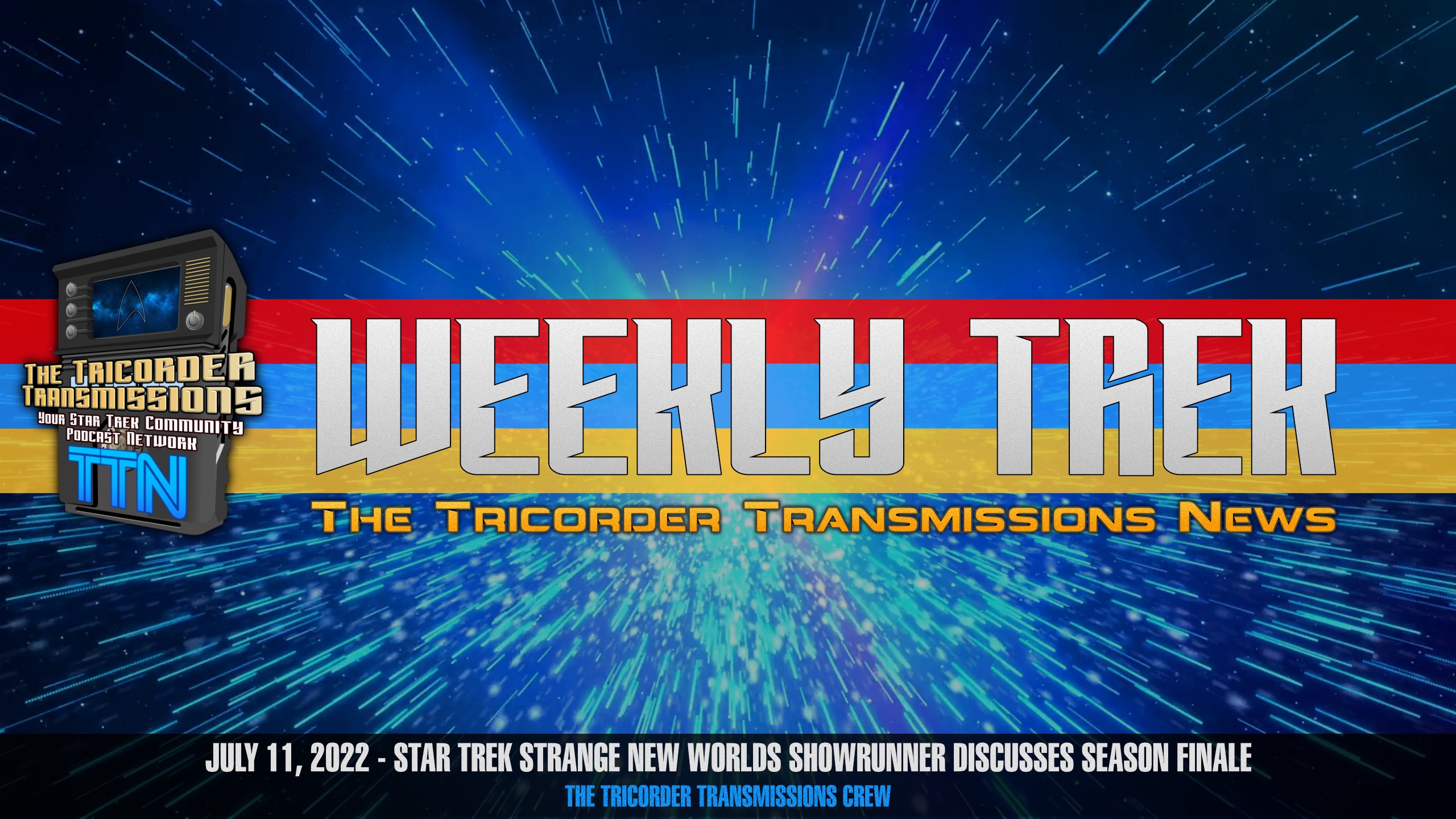 On this week's episode of WeeklyTrek - brought to you in partnership between The Tricorder Transmissions Podcast Network and TrekCore, host Alex Perry is joined by TrekCore's own Jenn Tifft to discuss coverage of the Star Trek: Strange New Worlds season one finale, including interviews with showrunner Henry Alonso Meyers and the actor playing THAT surprise character! In addition, we talk about Paramount's plans for Star Trek at San Diego Comic Con, and impressive new Star Trek sets from the Lego-like company, Blue Brixx. For links to our stories, see the full show notes published at www.trekcore.com!