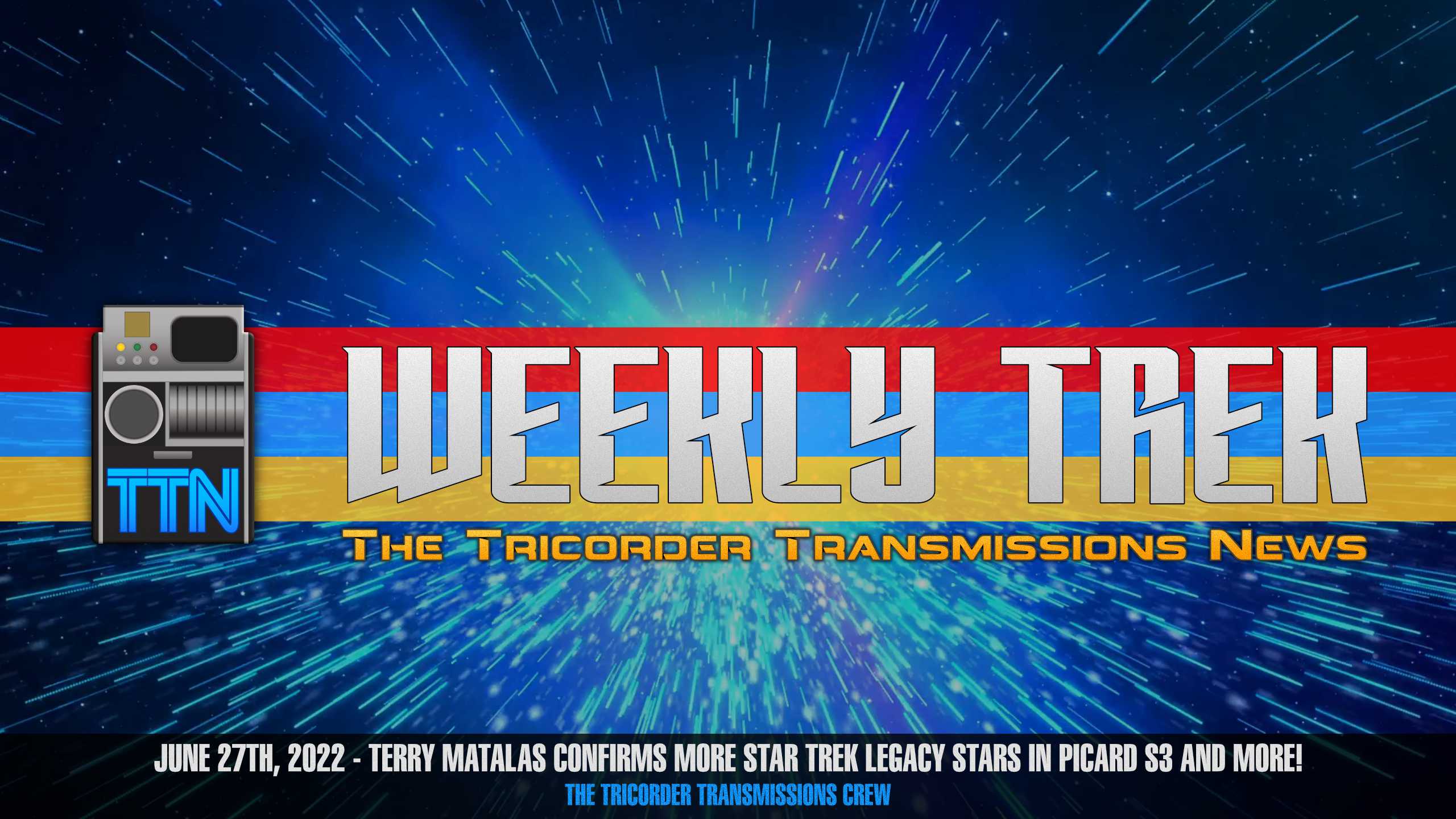 On this week's episode of WeeklyTrek - brought to you in partnership between The Tricorder Transmissions Podcast Network and TrekCore, host Alex Perry is joined by Chrys VanDerKamp to discuss an interview with Star Trek Picard showrunner Terry Matalas about the potential other legacy characters who will appear in season 3 and the future of the 25th century, the start of filming for Star Trek Discovery season 5, Star Trek First Contact in 4K and a new Star Trek Lower Decks comic book. For links to our stories, see the full show notes published at www.trekcore.com!