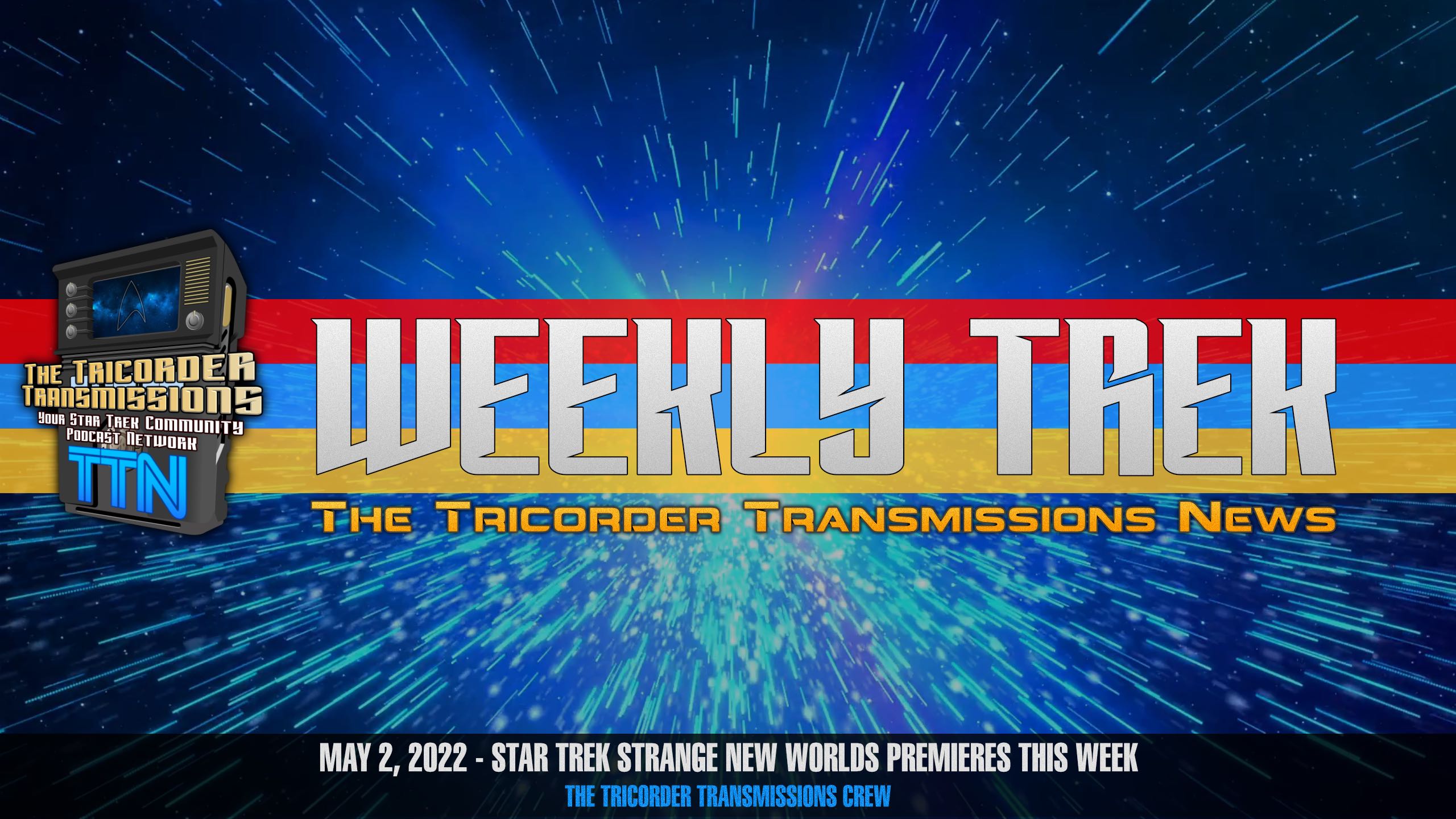 On this week's episode of WeeklyTrek - brought to you in partnership between The Tricorder Transmissions Podcast Network and TrekCore, host Alex Perry is joined by Peter Hong to discuss new interviews with the cast of Star Trek Strange New Worlds in advance of the series premiere this week, a new exhibit of SNW props and costumes at the Paley Center in New York, Star Trek Lower Decks season 2 coming to Blu Ray, and the next Exo-6 1:6 scale action figure. Plus listen for a reminder on how to win a Mission Chicago exclusive Geordi Bear! For links to our stories, see the full show notes published at www.trekcore.com!