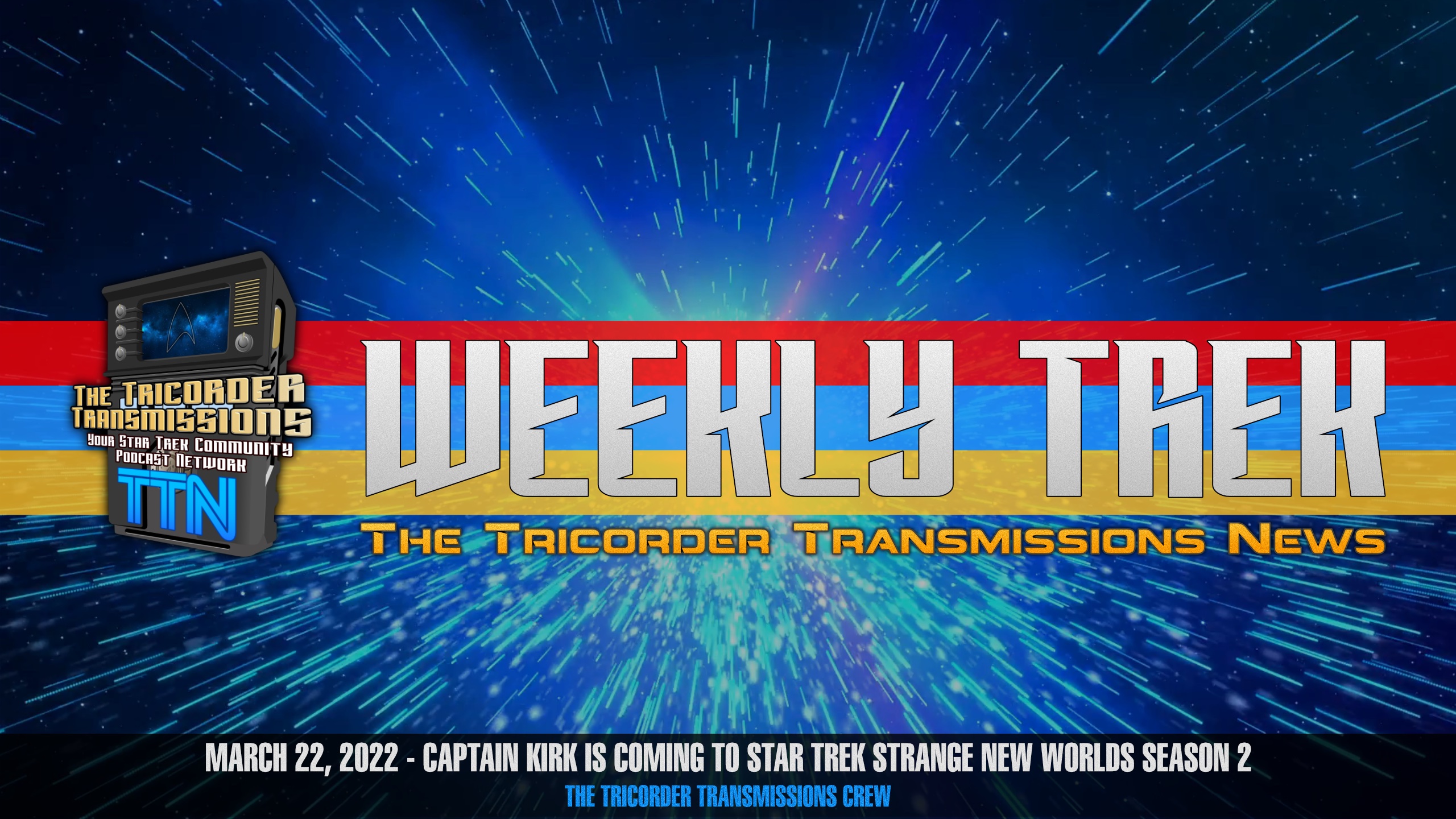 On this week's episode of WeeklyTrek - brought to you in partnership between The Tricorder Transmissions Podcast Network and TrekCore, host Alex Perry is joined by TrekCore contributor Jenn Tifft to discuss the news that Captain Kirk will be appearing in Star Trek Strange New Worlds season two, played by Paul Wesley. We also discuss coverage of the Star Trek Discovery season four finale, a new look at the upcoming Star Trek Resurgence video game, and the release of the 1997 documentary Trekkies on Blu Ray this May. For links to our stories, see the full show notes published at www.trekcore.com!