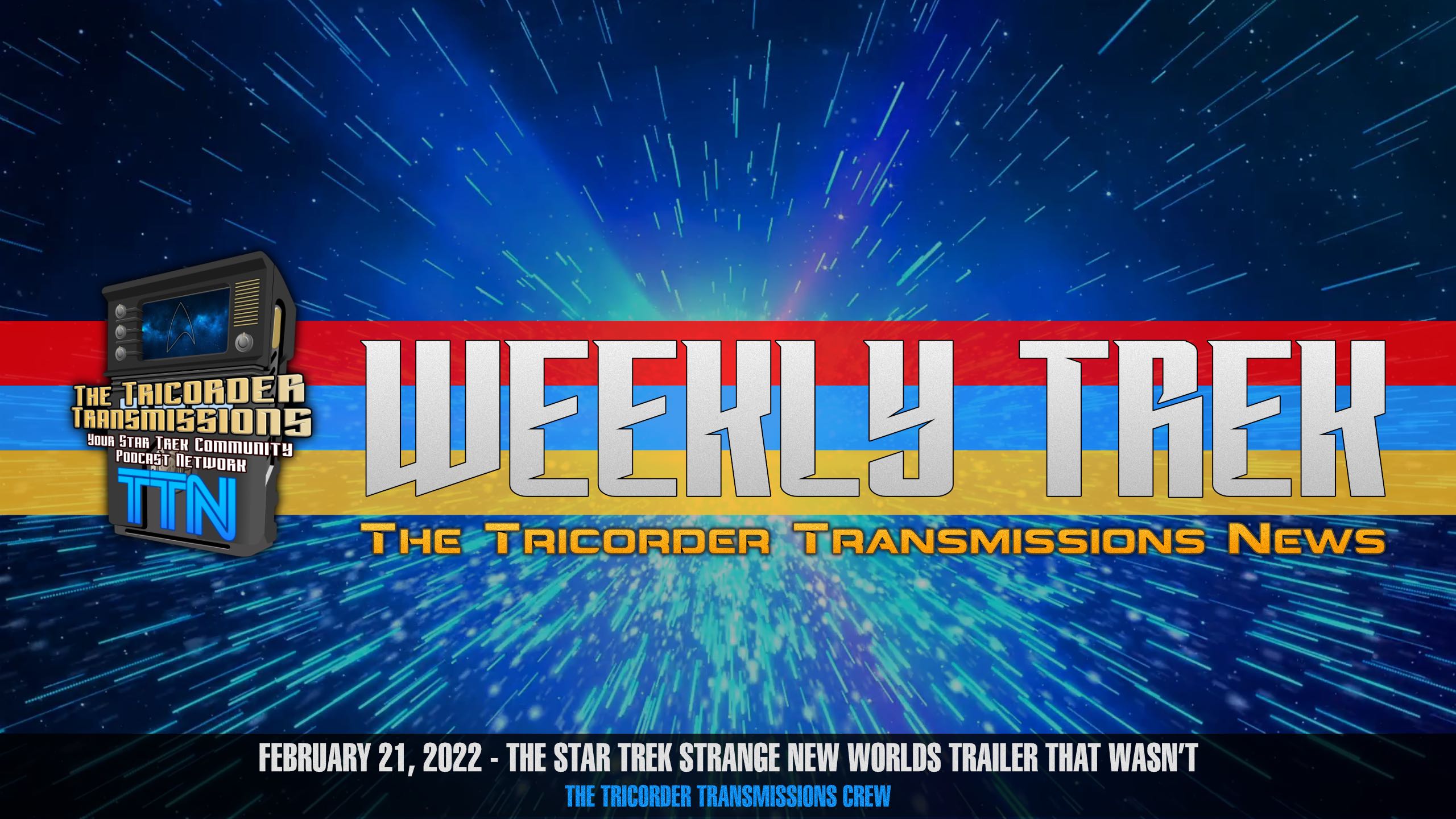 On this week's episode of WeeklyTrek - brought to you in partnership between The Tricorder Transmissions Podcast Network and TrekCore, host Alex Perry is joined by I Quit Star Trek co-host Jack Concagh to discuss the Star Trek Strange New Worlds teaser that Paramount accidentally released and quickly pulled back, confirmation that the plan is for the Kelvin Timeline cast to appear in the next movie, a new name for ViacomCBS, and our first look at Prodigy action figures. For links to our stories, see the full show notes published at www.trekcore.com!