WeeklyTrek #159: Star Trek Prodigy Has Been Renewed for Another Season 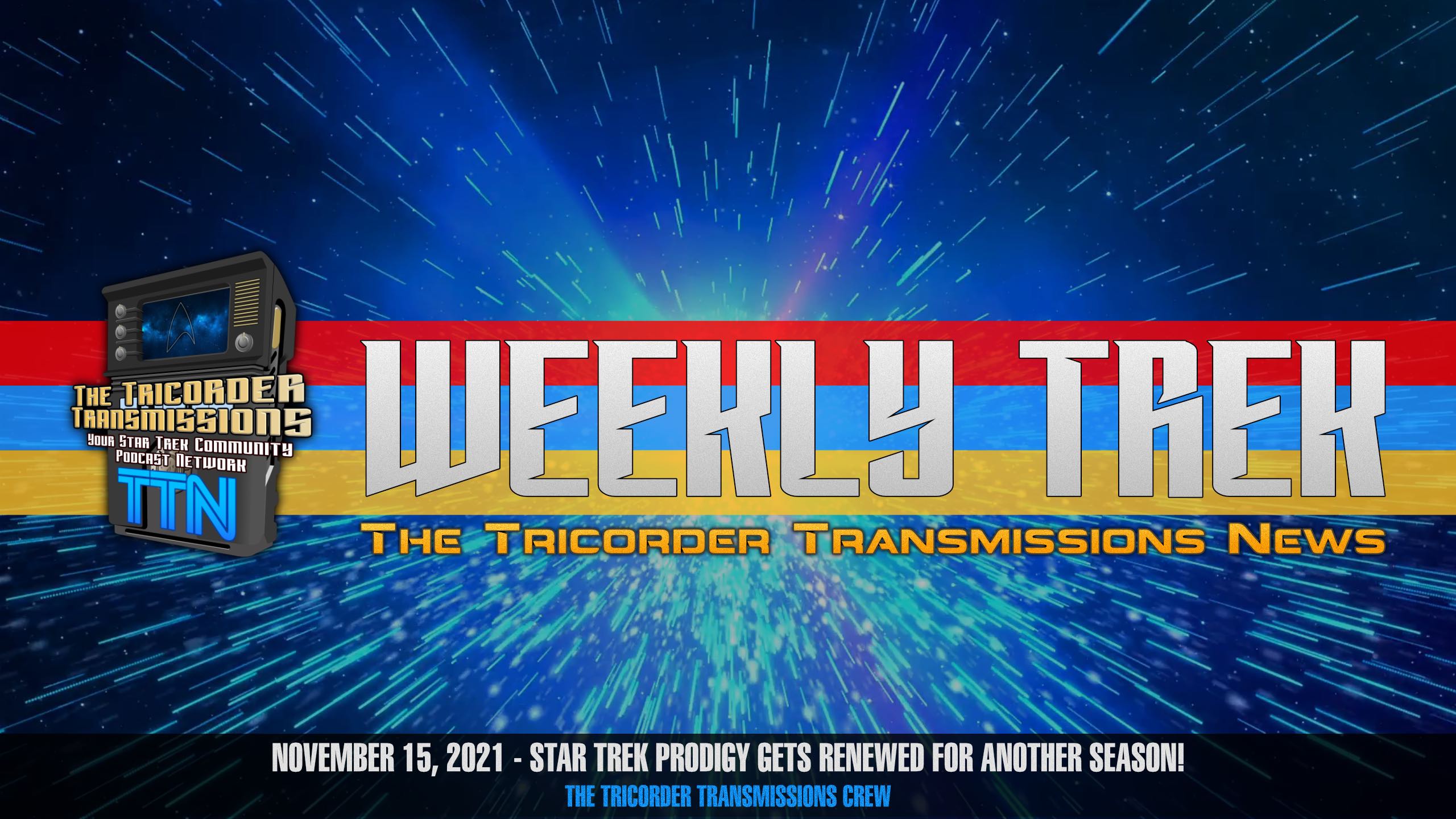 On this week's episode of WeeklyTrek - brought to you in partnership between The Tricorder Transmissions Podcast Network and TrekCore, host Alex Perry is joined by Drew Stewart to discuss the news that Star Trek Prodigy has been renewed for another season and will be getting a midseason break. We also discuss a preview of Star Trek Discovery season 4, the fact that all 13 Star Trek movies are now on Paramount, and new Star Trek Lower Decks ships from Eaglemoss. For links to our stories, see the full show notes published at www.trekcore.com!