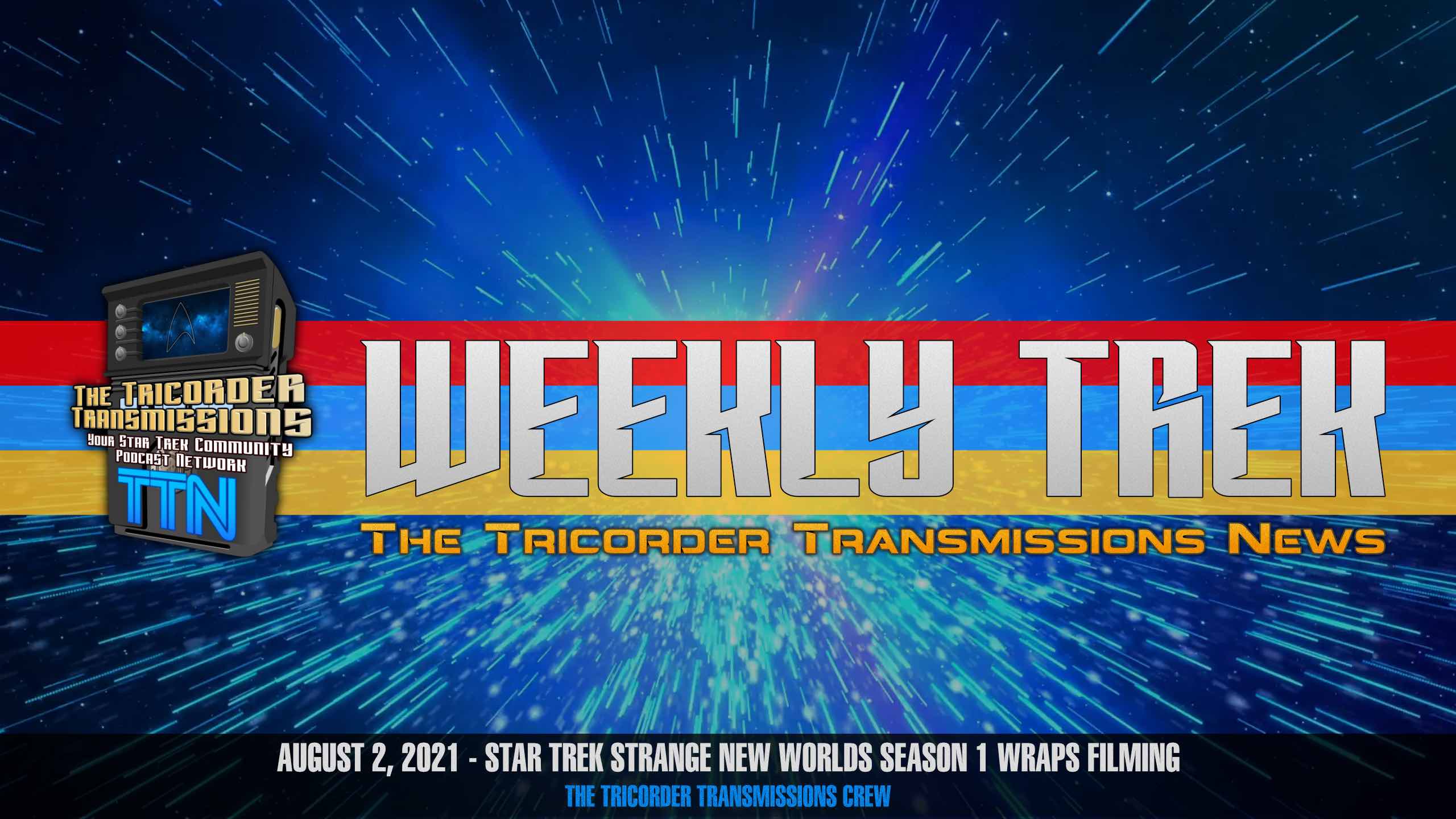 On this week's episode of WeeklyTrek - brought to you in partnership between The Tricorder Transmissions Podcast Network and TrekCore, host Alex Perry is joined by Stephen Van Doren, to discuss the news that Star Trek Strange New Worlds has wrapped filming its first season. In addition, we discuss the news that Alex Kurtzman is "very optimistic" about the Section 31 show, international distribution news for Star Trek Lower Decks season 2, and get an update on the Wand Company TOS tricorder. For links to our stories, see the full show notes published at www.trekcore.com!