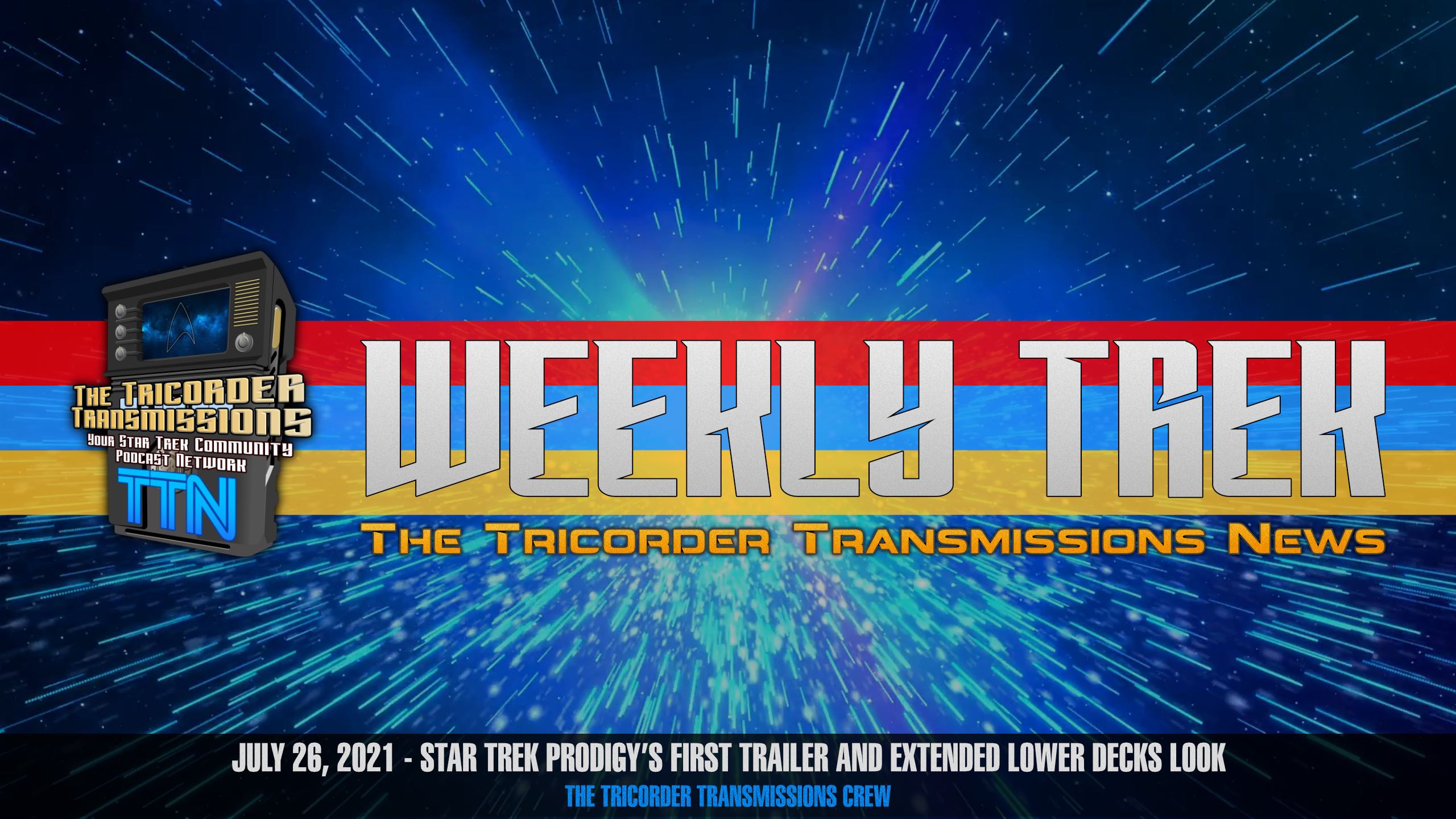 On this week's episode of WeeklyTrek - brought to you in partnership between The Tricorder Transmissions Podcast Network and TrekCore, host Alex Perry is joined by the hosts of the Stargatezing podcast, Mary and Kathy, to discuss the new trailers from San Diego Comic Con at Home for Star Trek Prodigy and Star Trek Lower Decks. In addition, we discuss the new Tom Paris collectors plate - which ties into Lower Decks season two - and new details on the Star Trek Mission Chicago convention next April. For links to our stories, see the full show notes published at www.trekcore.com!