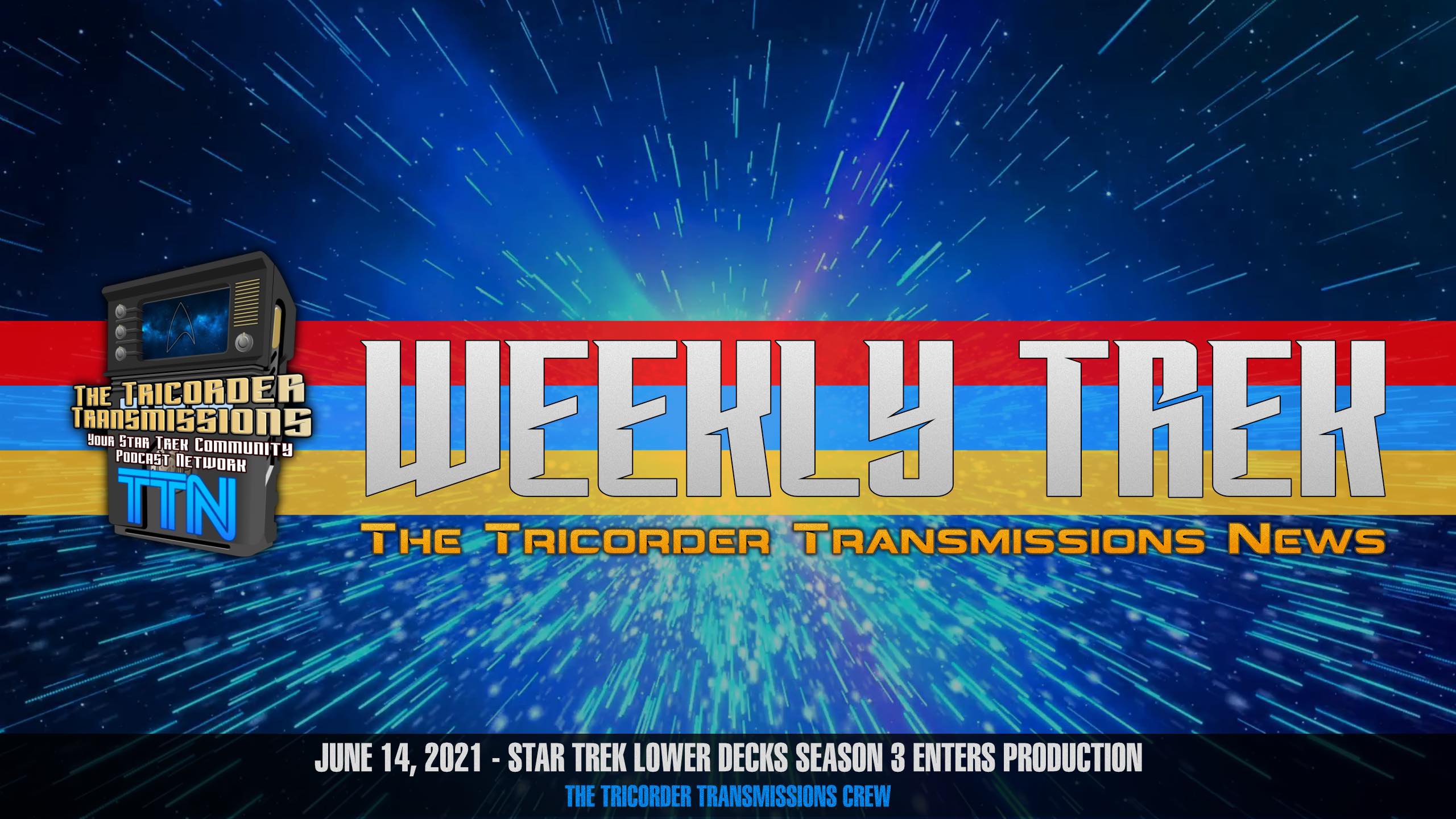 On this week's episode of WeeklyTrek - brought to you in partnership between The Tricorder Transmissions Podcast Network and TrekCore, host Alex Perry is joined by Jamie Rodgers to discuss all the latest Star Trek news. This week, we discuss the news that Star Trek Lower Decks season three has entered production, rumors that 4K remasters of some Star Trek movies are on the way, a Canadian distribution deal for Star Trek Strange New Worlds and Prodigy, and new Eaglemoss starships. For links to our stories, see the full show notes published at www.trekcore.com!