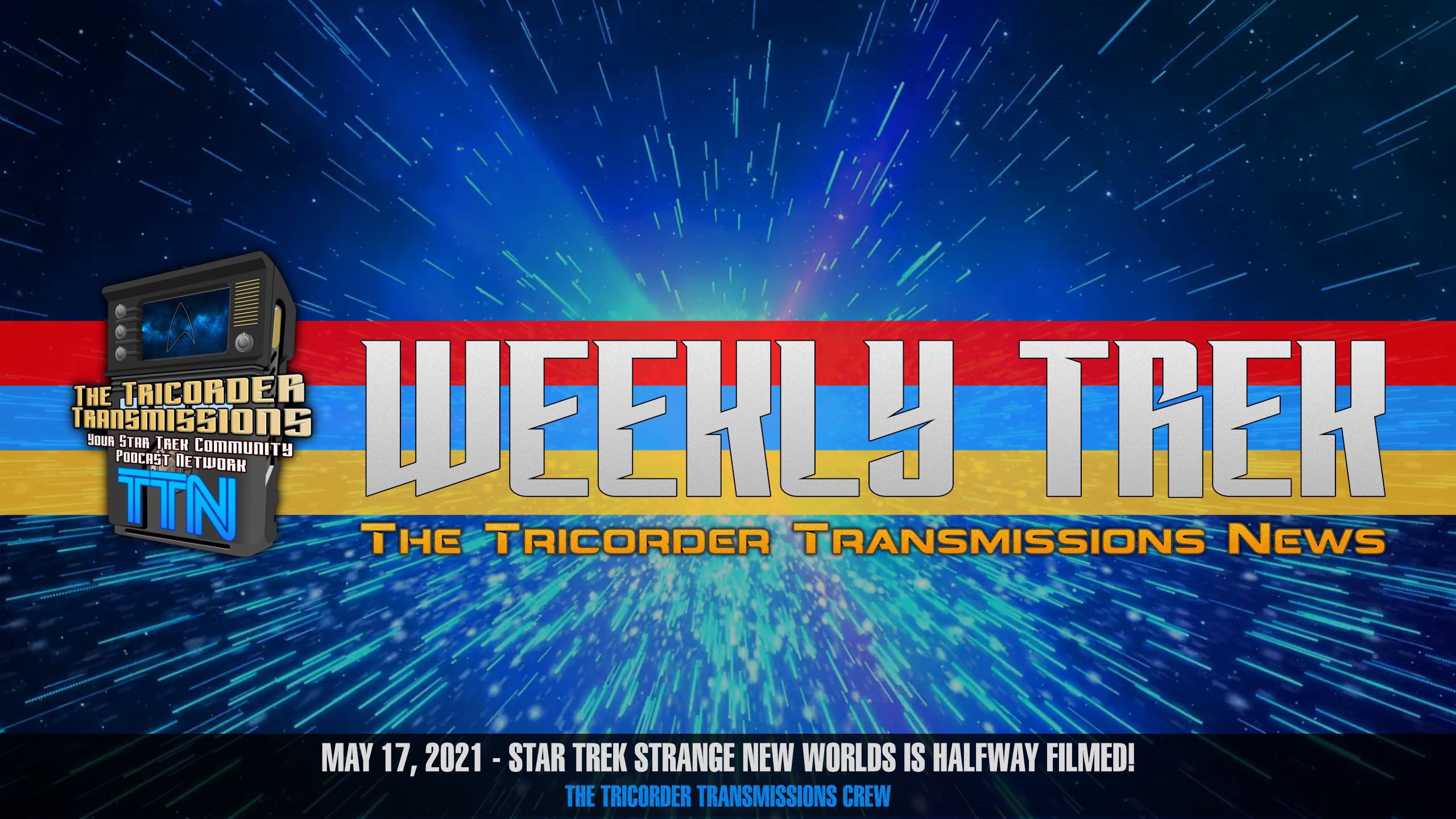 On this week's episode of WeeklyTrek - brought to you in partnership between The Tricorder Transmissions Podcast Network and TrekCore, host Alex Perry is joined by Chrys VanDerKamp to discuss all the latest Star Trek news. This week, we discuss the news that Star Trek Strange New Worlds has finished filming half of its first season, news that Gates McFadden is unlikely to appear in Star Trek Picard season two, a new Picard action figure from EXO-6, and news that Destination Star Trek Germany is confirmed but Destination Star Trek London is going ahead as scheduled. For links to our stories, see the full show notes published at www.trekcore.com!