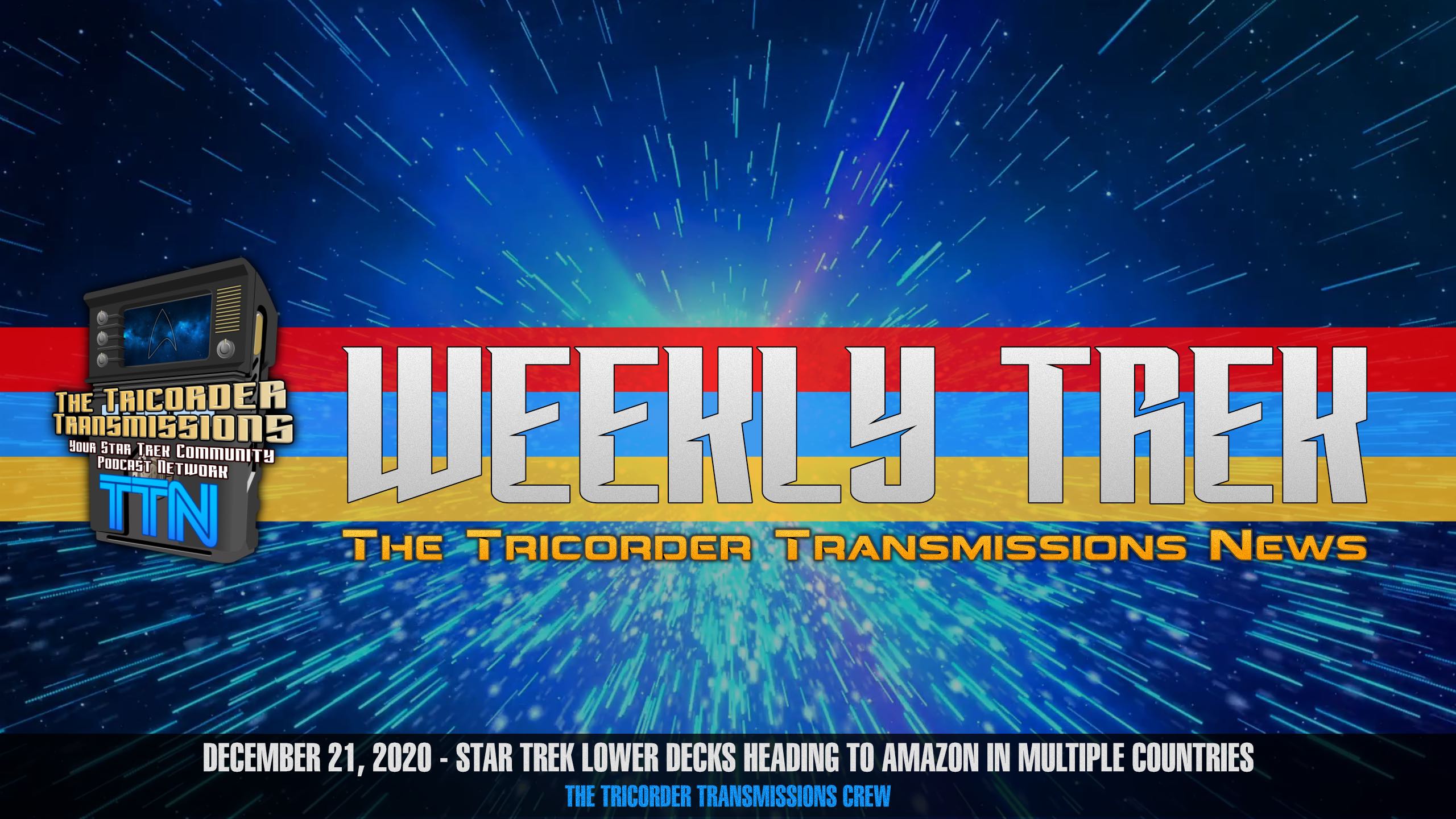 On this week's episode of WeeklyTrek - brought to you in partnership between The Tricorder Transmissions Podcast Network and TrekCore, host Alex Perry is joined by Konrad to discuss all the latest Star Trek news. Alex and Konrad discuss the news that Star Trek: Lower Decks will be beaming onto Amazon in multiple countries outside North America on January 22, the backstory to the reveal of Carl in last week's episode of Discovery, an interview with David Cronenberg about his Discovery appearances, and an interview with Discovery costume designer Gersha Phillips about the show's return to the Mirror Universe. For links to our stories, see the full show notes published at www.trekcore.com!