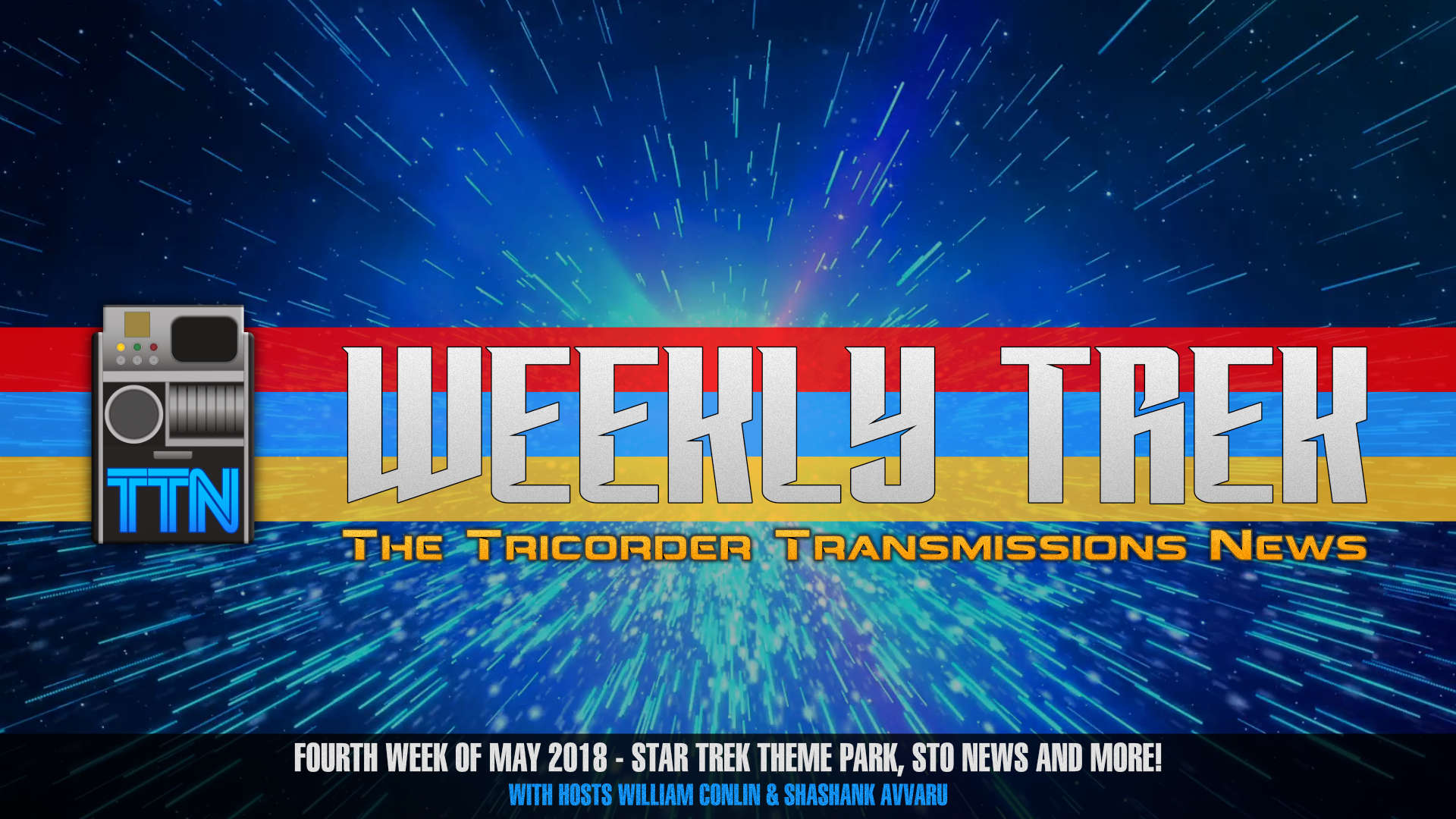 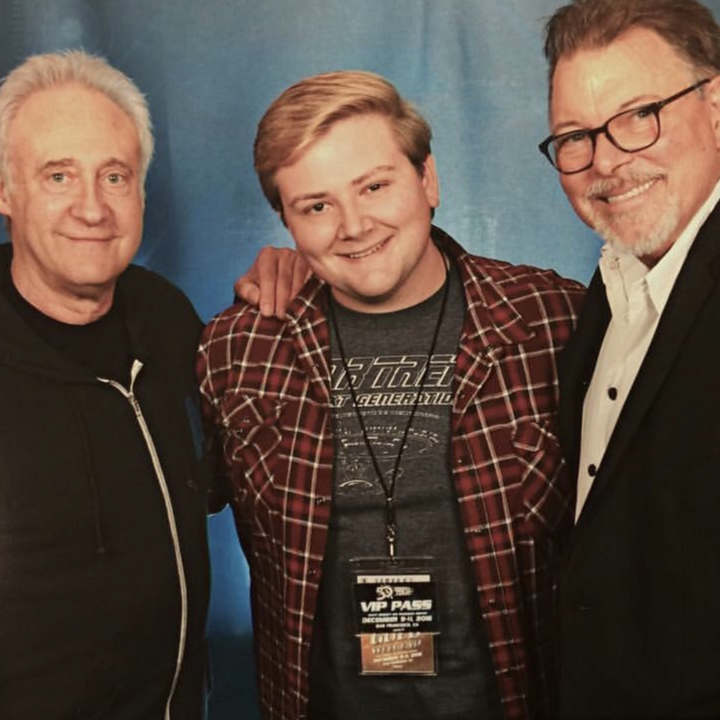 William Conlin was born and raised in Santa Barbara, California. He is a documentary filmmaker with a deep passion for telling stories about the behind the scenes aspects of Hollywood. He also directs reality television for Southern California ABC-TV affiliates. 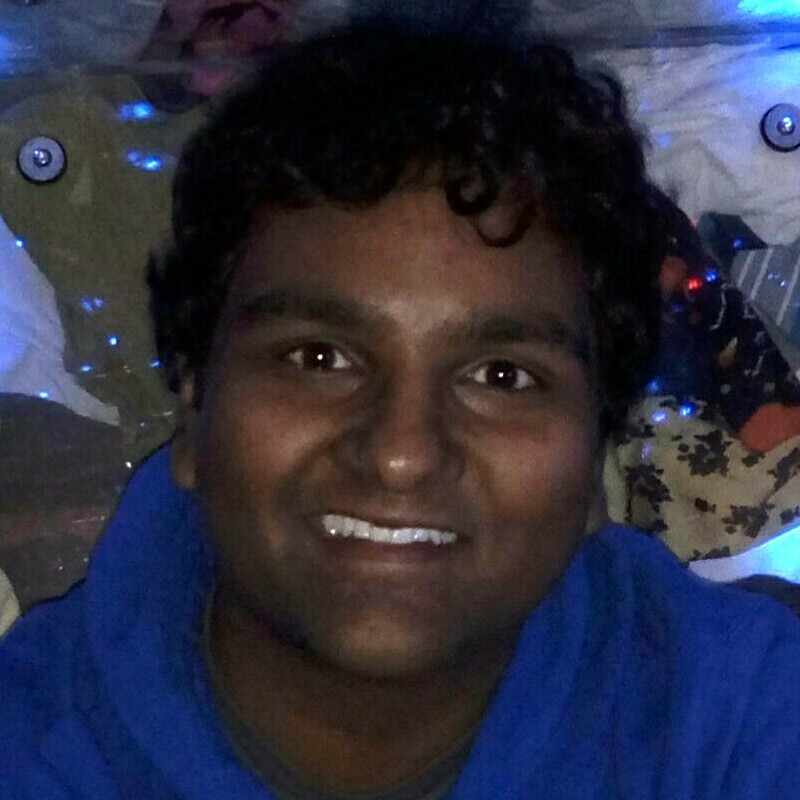