TrekRanks dives into our Top 5 TOS Underrated by celebrating the unheralded and underappreciated elements of TOS, a series that is most certainly not underrated. This week Jim Moorhouse is joined by Jeff Hulit and two members of Five Year Mission (Mike Rittenhouse and Andy Fark), the renowned Star Trek band writing a song for every episode of The Original Series.

The show opens with a Level One Diagnostic breaking down the five distinct categories used to categorize our TOS Underrated selections. In order, this week's panelists reveal their picks in the following categories: Production Design, Performer, Dabo Wildcard Pick, Character and Episode!

After a quick Prime Directive to detail how each host approached their lists, the crew jumps in to The Order of Things to reveal their picks (all featuring the usual "Five Words and a Hashtag" summary).

After going through a few Secondary Systems picks and a Regeneration Cycle breakdown to run through some statistics, the episode turns its attention to Five Year Mission in a special version of the Temporal Causality Loop. The band's new album, Year Four, is being released at the same time as this podcast, so under that microscope we jump into "Five Questions with Five Year Mission" to introduce the band to both newcomers and hardcore fans alike.

The episode also features the exclusive debut of a new song from Five Year Mission, "The Ultimate Computer," and you won't want to miss that.

As always, if you have your own lists or picks you want to share with us, please make sure to hail us here on our website by leaving a voicemail and record your own personal TrekRanks log to let us know your Top 5 TOS Underrated. Your comments might be used via a Temporal Causality Loop in an upcoming episode. 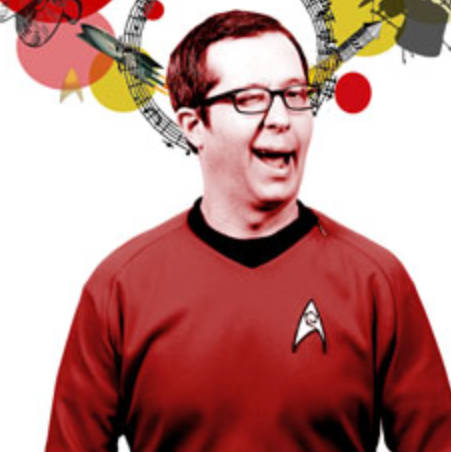 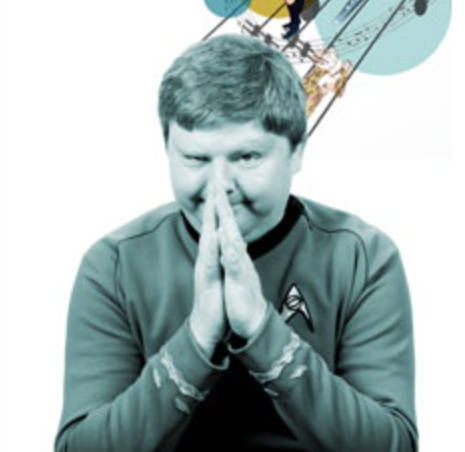