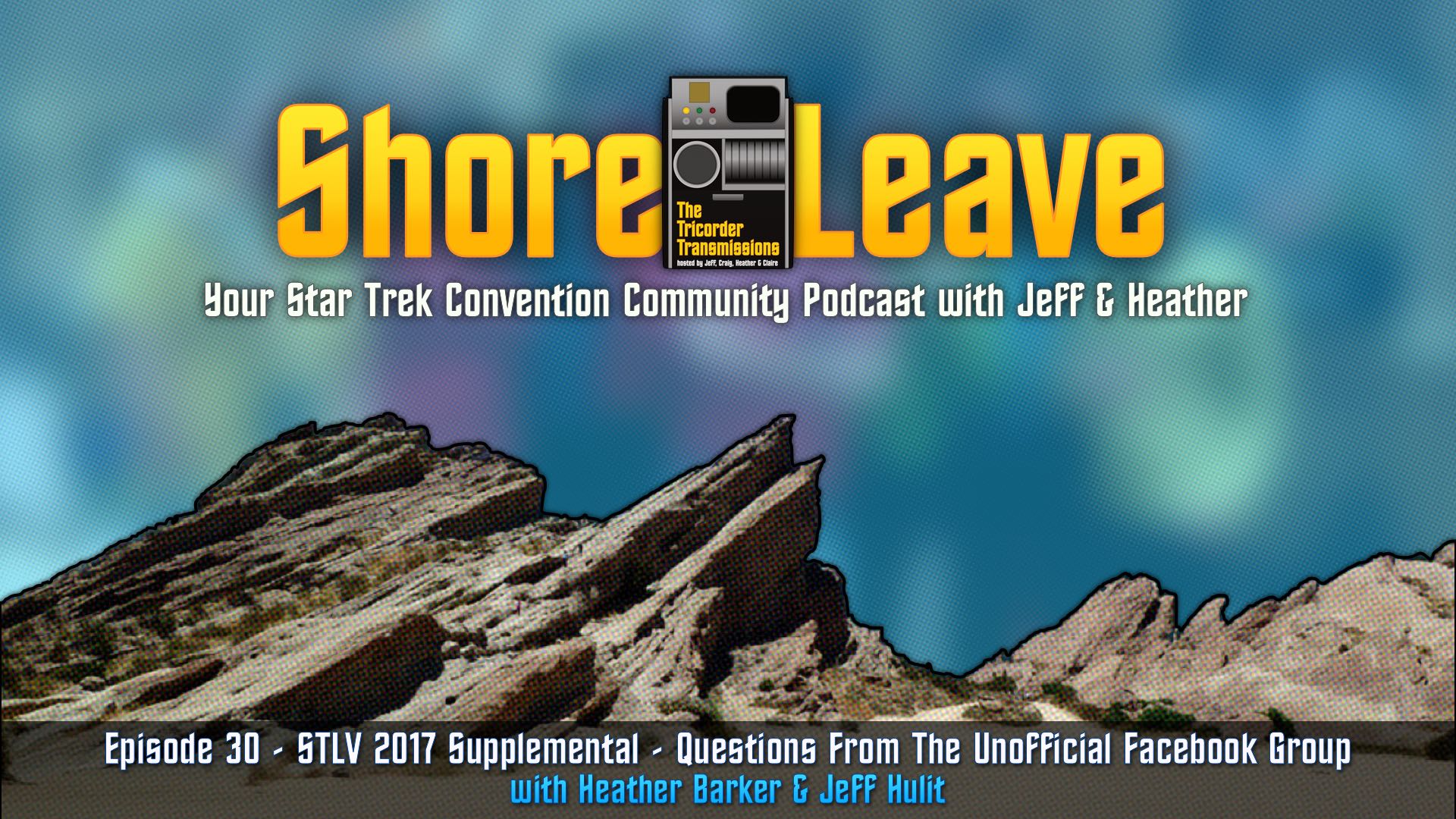 Hosts Heather and Jeff drop a surprise mid-week Shore Leave episode to talk through questions and comments from The Unofficial Star Trek Las Vegas Facebook Group and listen back to interviews we conducted on the STLV show floor in Las Vegas!