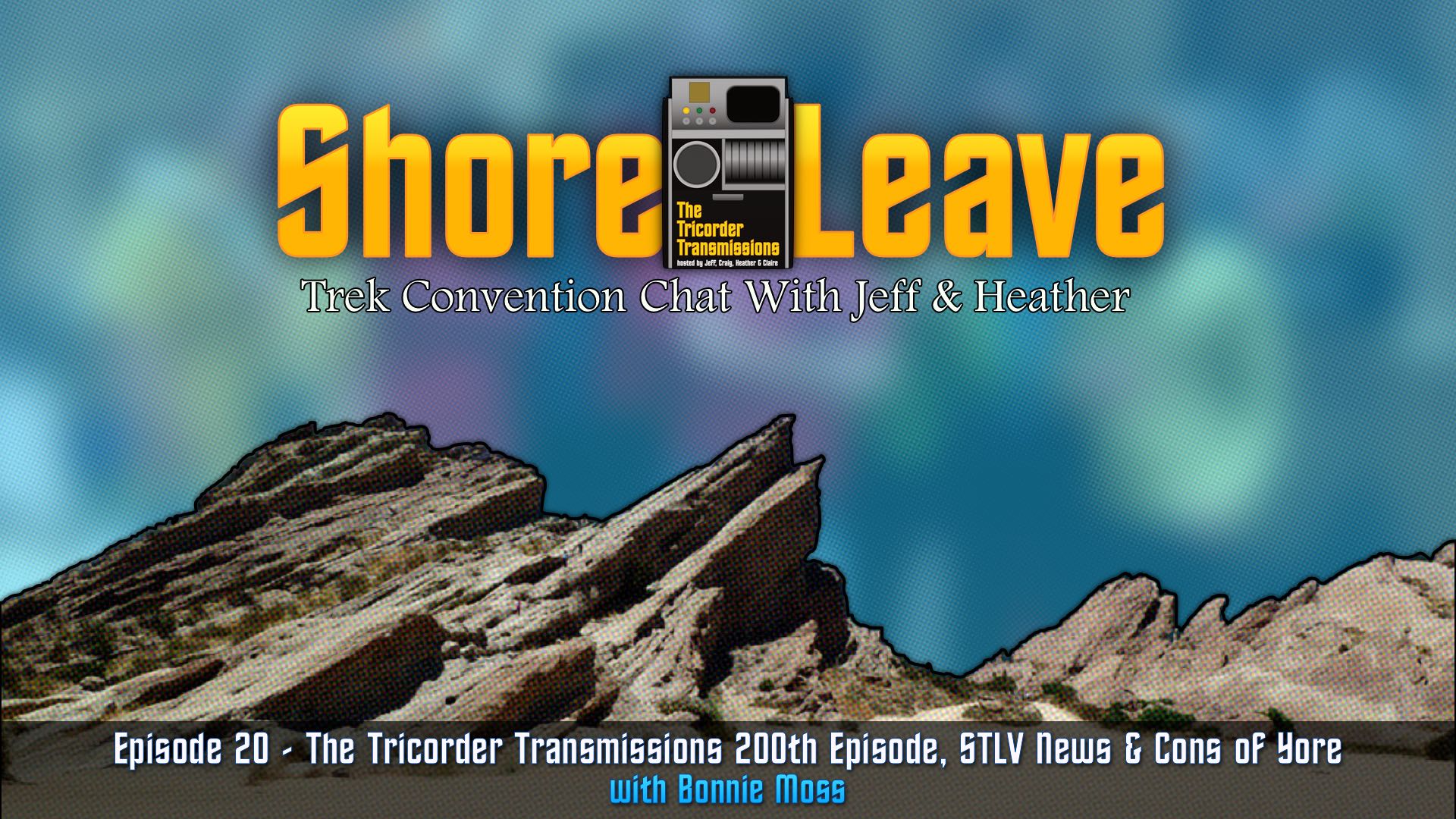 On the 20th episode of Shore Leave, Heather and Jeff celebrate episode 200 of The Tricorder Transmissions, talk STLV news and talk cons of the past with special guest Bonnie Moss!

Other Topics Covered On This Episode 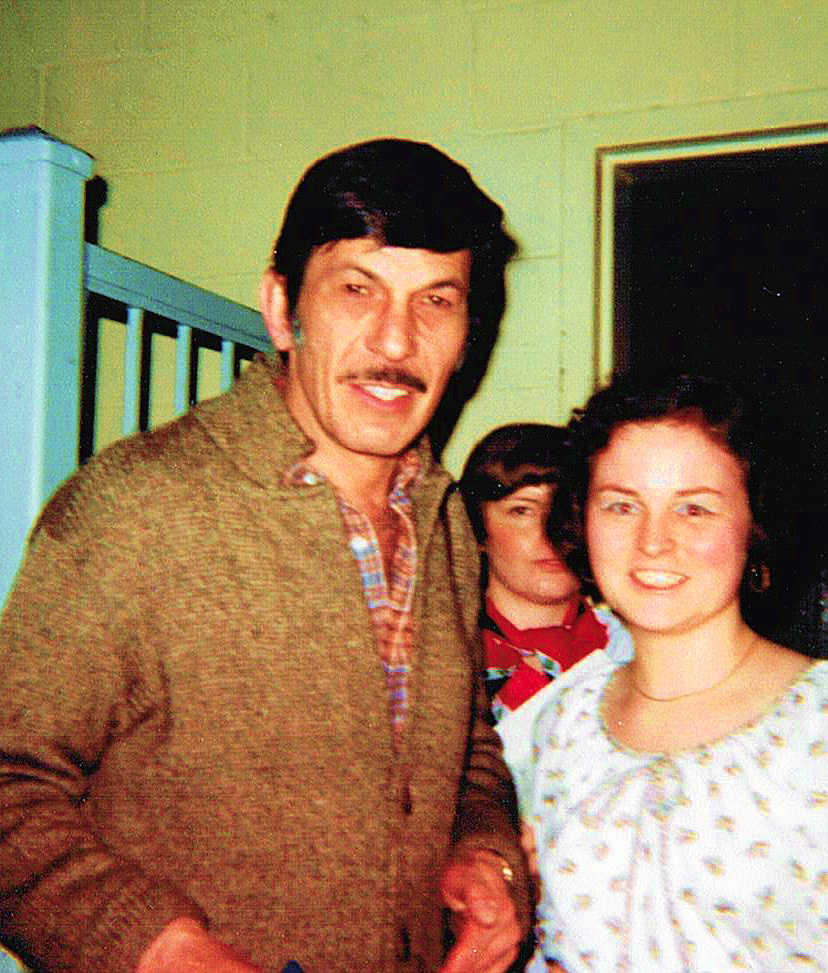