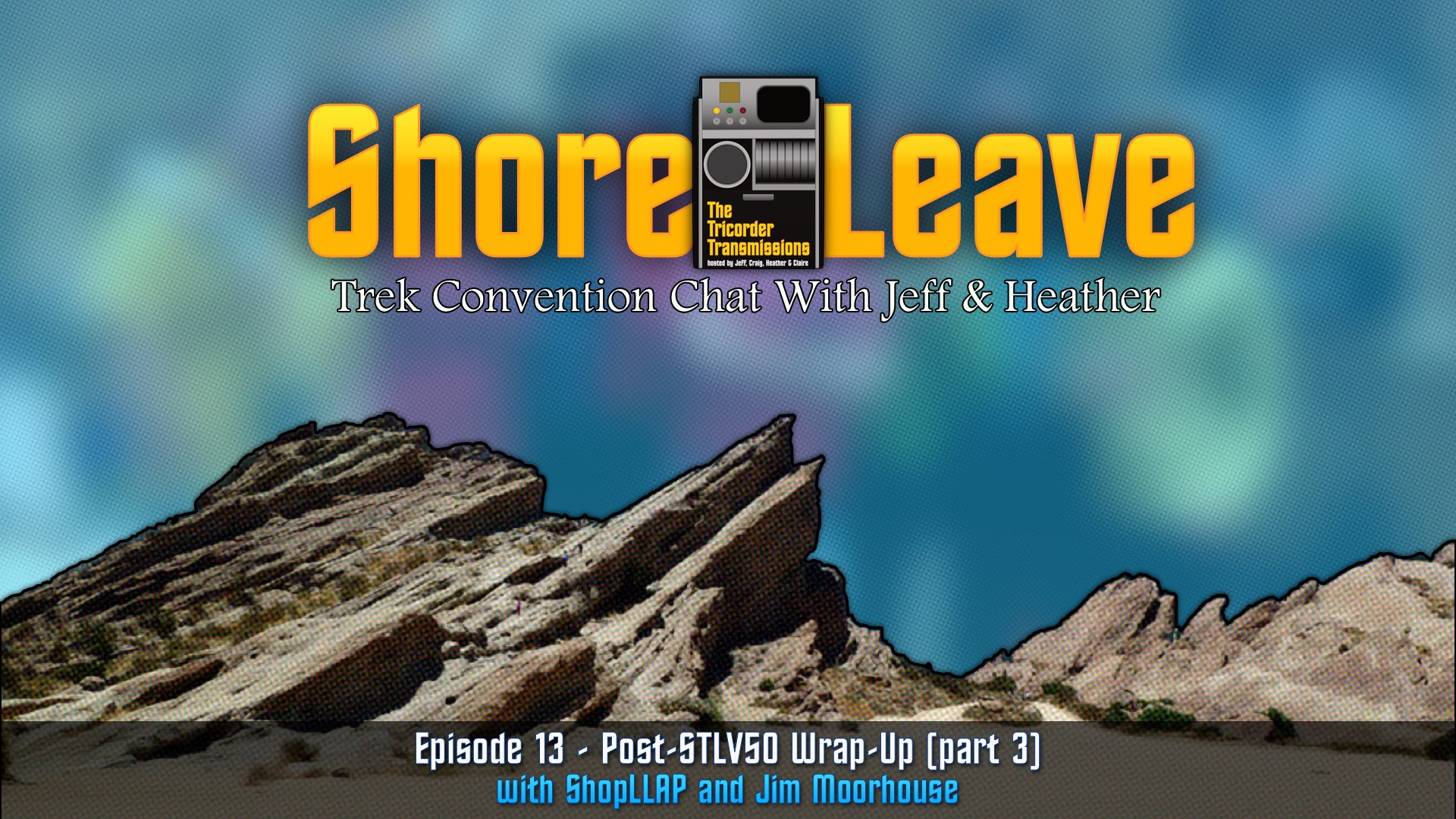 Hosts Heather and Jeff sit down with two very special returning guests to look back on the 2016 Las Vegas convention on this 13th episode of Shore Leave. First up, the wonderful Dani Schwartz of ShopLLAP stops by to reminisce about arriving the con, her booth in the vendor room, stories about her grandfather from fans she met, and plans for the future of the shop! Later, our good friend Jim Moorhouse joins in to reflect on his experiences at the con, look back at his panel on the Roddenberry stage, and chat about the Mission NY convention.

Jim Moorhouse
Friend of the show, fellow STLV attendee and an extra on Star Trek : Enterprise! 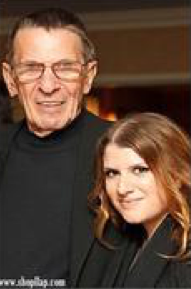