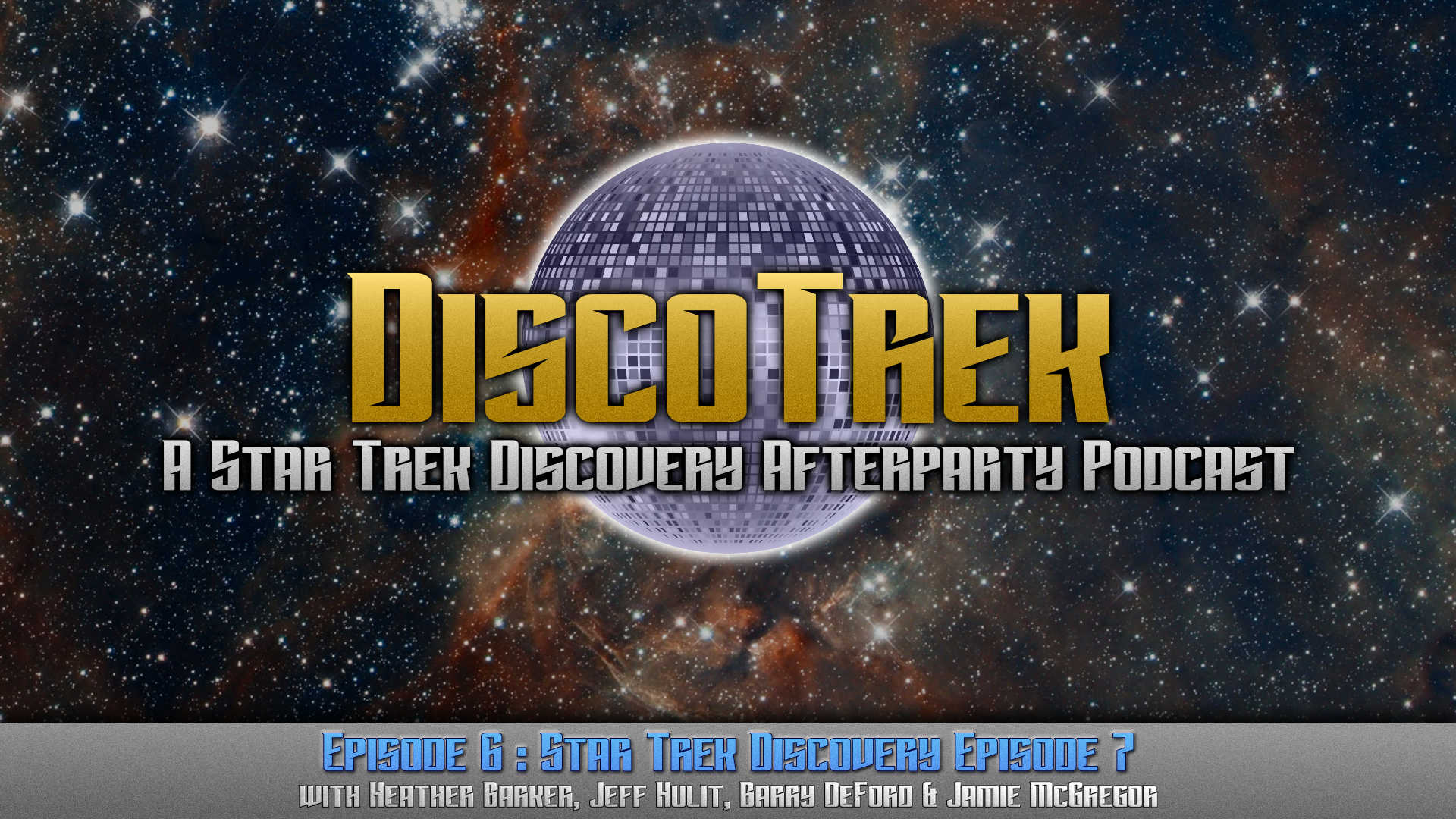 On this episode of Disco Trek: A Star Trek Discovery After Party Podcast hosts Heather and Jeff are joined under the disco ball by PoliTreks host Barry DeFord and friend of the show Jamie McGregor to discuss the seventh episode of Star Trek: Discovery, "Magic to Make the Sanest Man Go Mad." 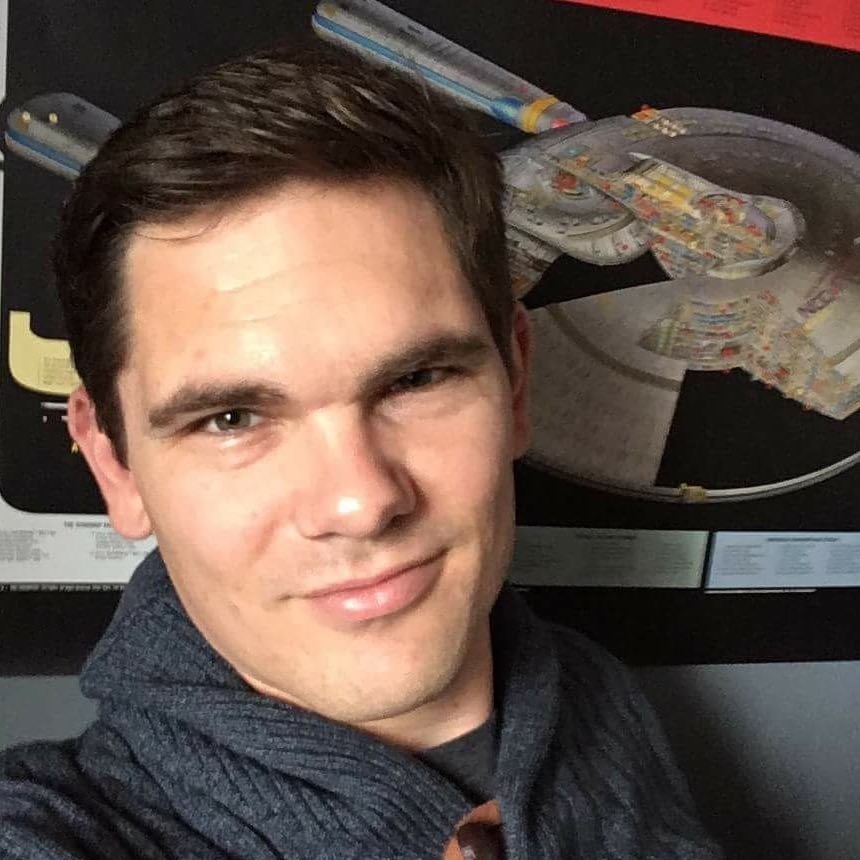