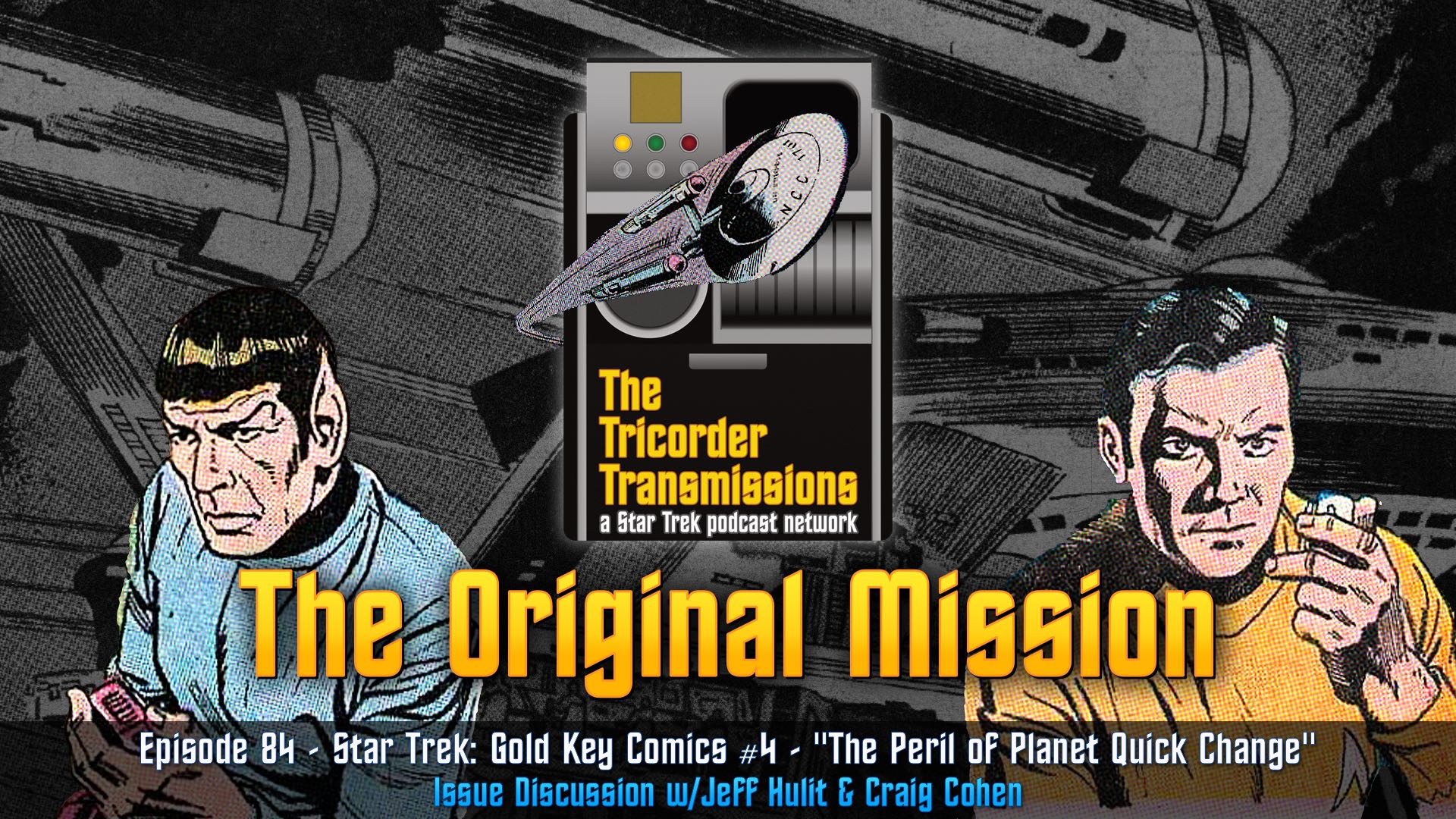 Things are starting to resemble the Original Series as we start to see some of the terminology converging. Some similarities between a Trek film as well as a second season episode show up here as well as the first glimpse of Mr. Sulu in print!