The Original Mission #69: Whom Gods Destroy 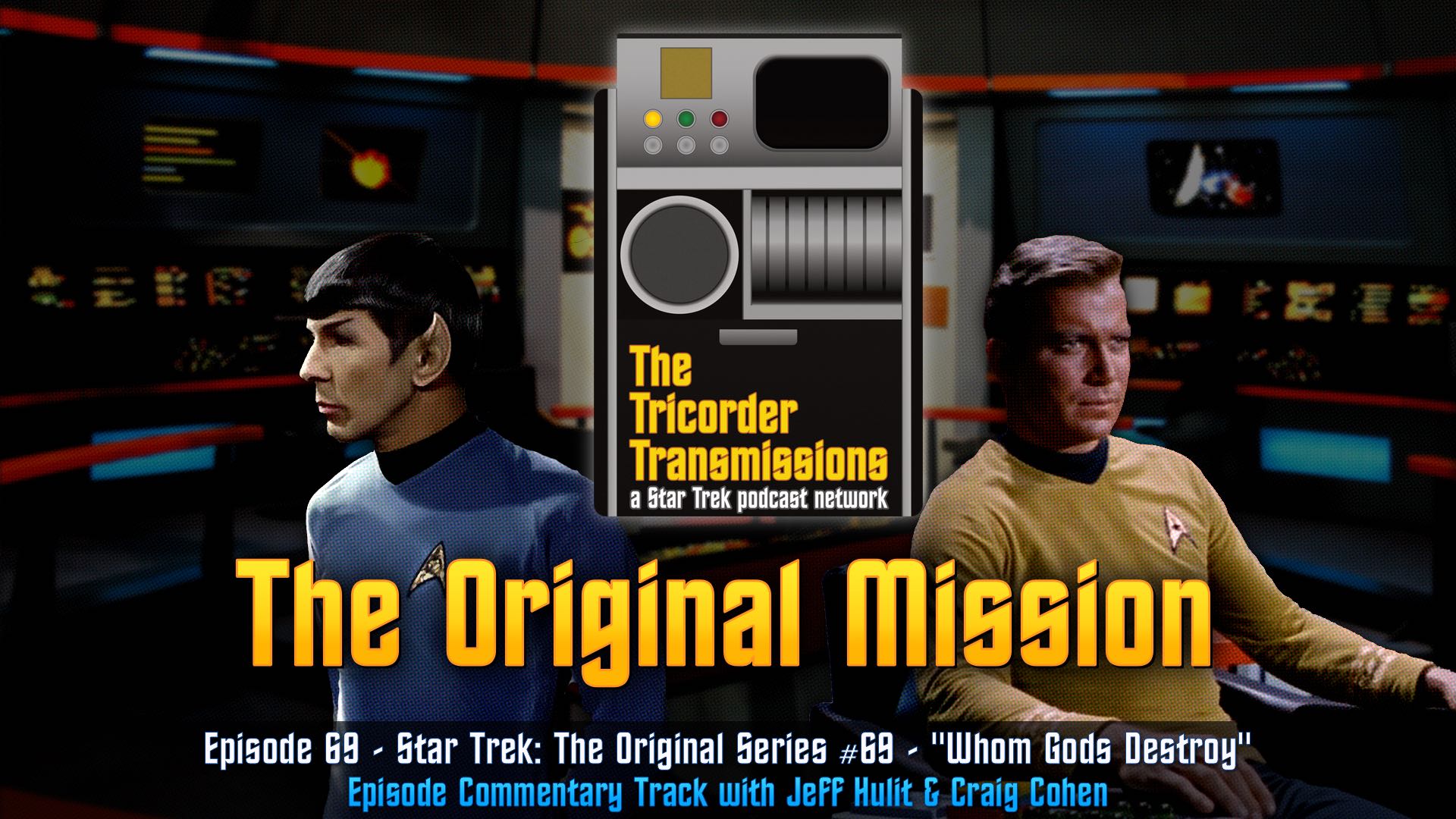 This week hosts Craig and Jeff supply commentary for the season three episode, Whom Gods Destroy. The legendary Starfleet captain, Garth of Izar, is loose in an insane asylum and only the cool wit of James T. Kirk can make things right. Will the episode that spawned the upcoming Star Trek : Axanar be essential? Tune in and find out!