The Original Mission #3: Where No Man Has Gone Before 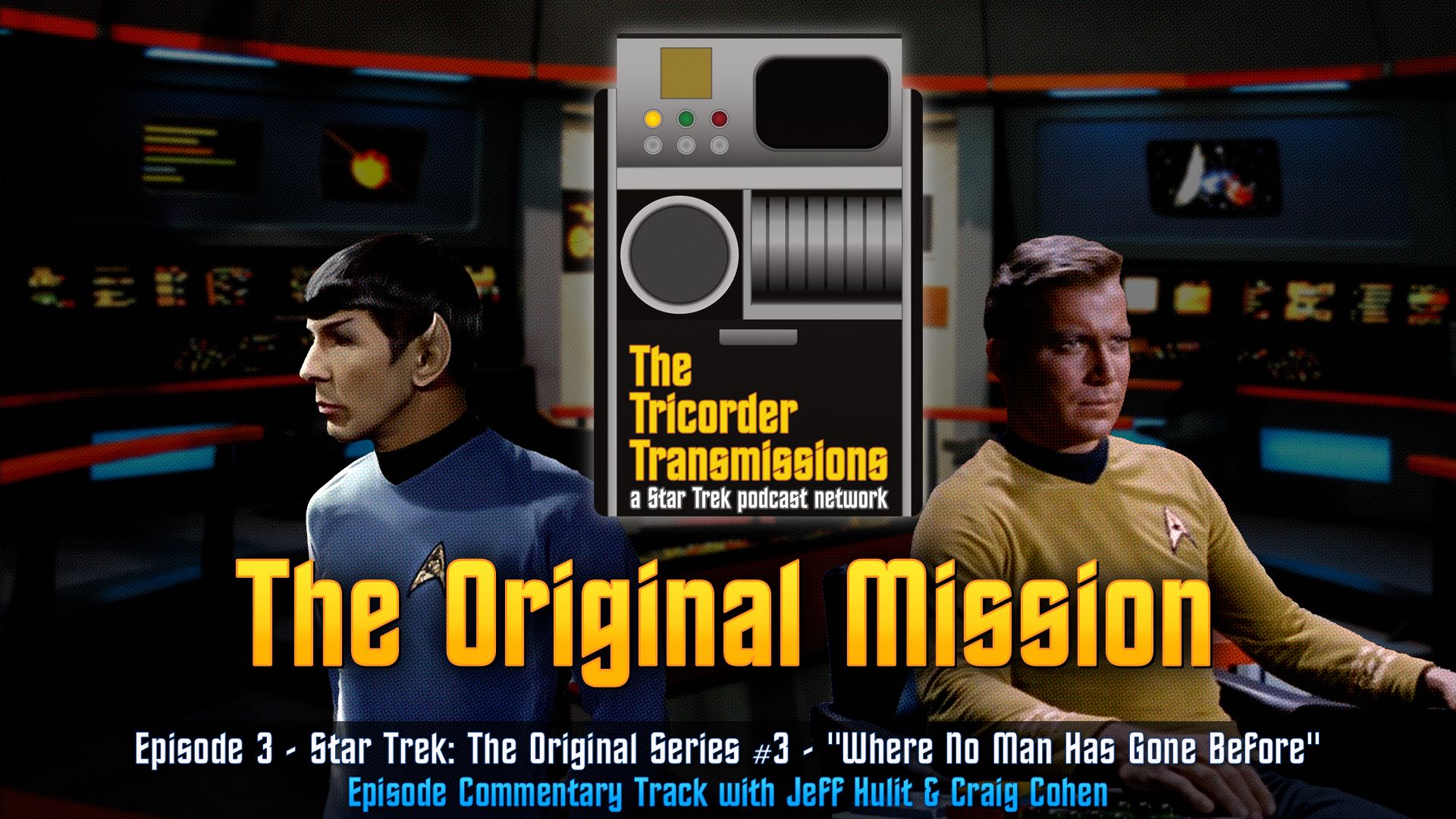 Craig and Jeff discuss the Star Trek (The Original Series) episode "Where No Man Has Gone Before", the differences between this second pilot and the series proper, Spock's eyebrows, and what superpowers we would want to be granted by an energy storm in space.