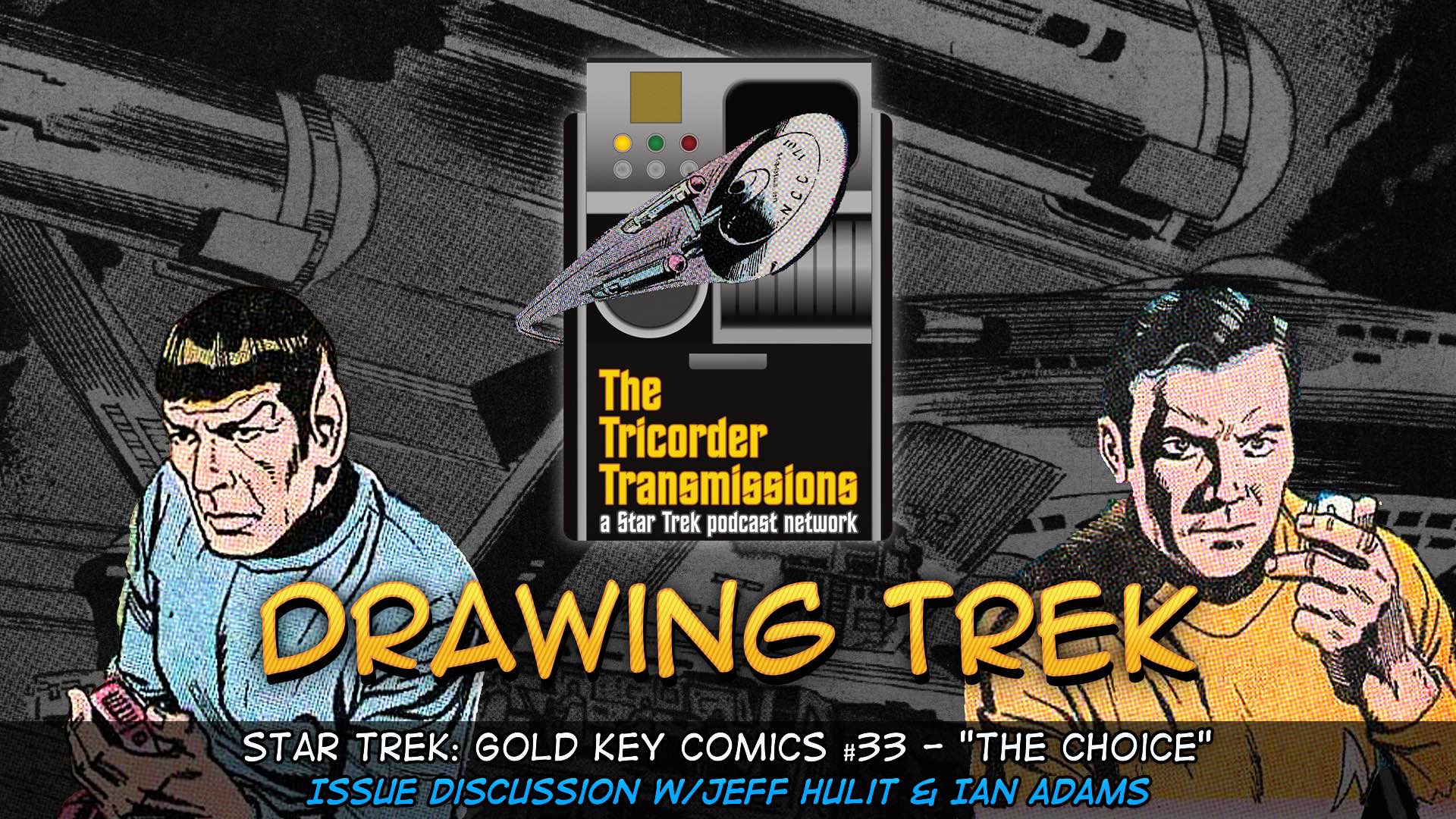 Hosts Ian and Jeff dive into the 33rd issue of Star Trek Gold Key Comics, "The Choice"! The Enterprise crew are ordered to investigate an area of space in which Starfleet scientists believe the Big Bang occurred and becomes caught in a time loop!

Join us as we discuss... 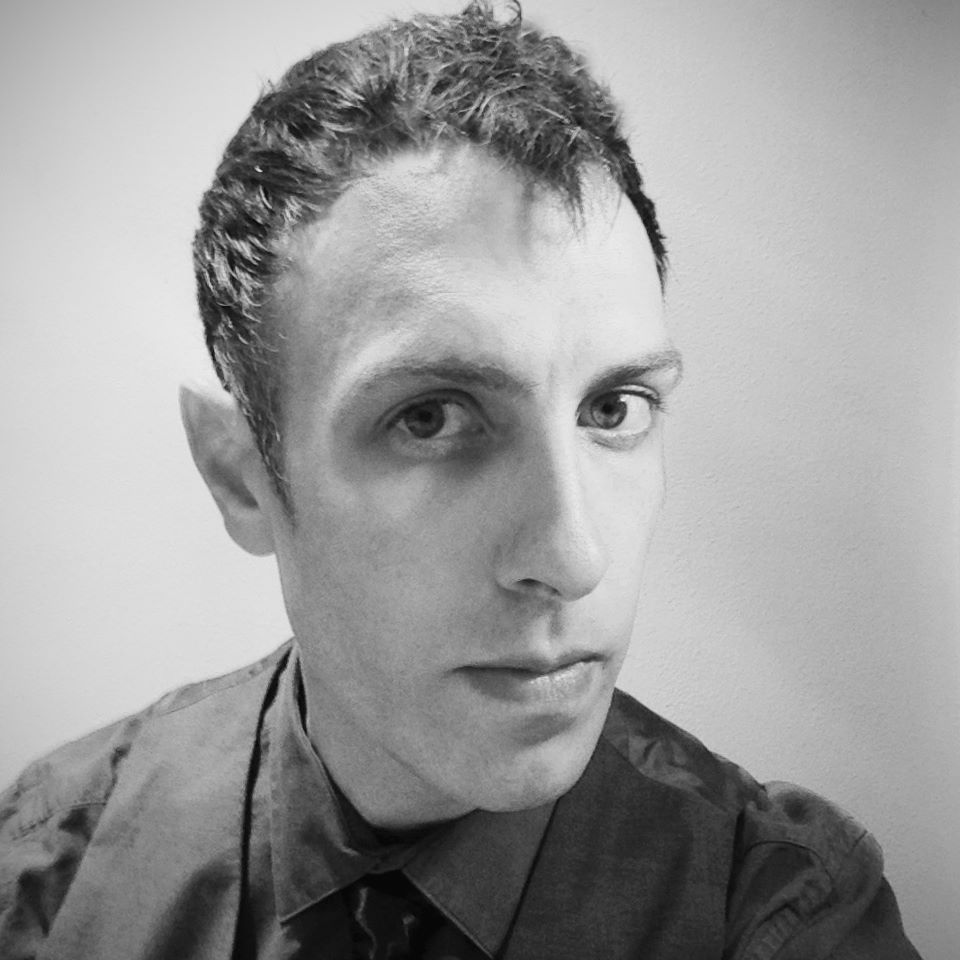